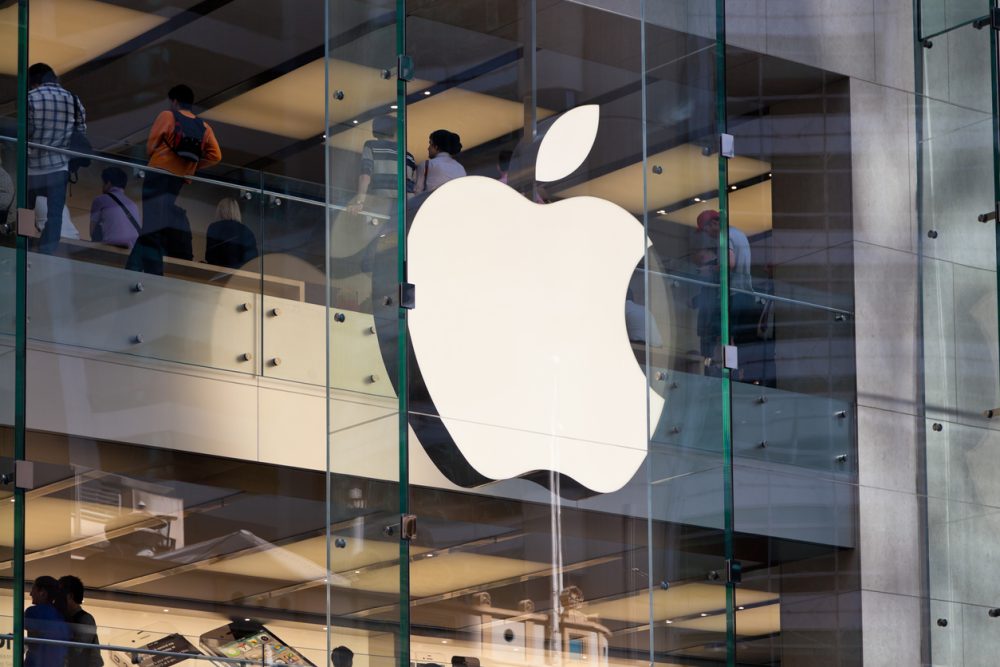 One of the biggest tech events of the year occurred today: the Apple event. This year, the company announced a number of new products, from a selection of new Apple Watches to the latest selection of iPhones. Many of the products, including the iPhone 14 and iPhone 14 Pro, will be releasing next Friday and are available for pre-order now.

One of the highlights of the event was he products a new cross-device crash detection safety feature, where Apple Watches and iPhones can detect when a user has just been in a car crash. Upon such an event, a Watch or iPhone can immediately contact emergency services and contacts, unless deactivated by the user. This was on top of a number of safety features included in the new Apple Watch slate, especially the Apple Watch Ultra, the most advanced and rugged of the newest smartwatches.

That brings us to the new Apple Watch slate. Announced today was the Apple Watch Series 8, the latest in the standard smartwatch series, the upgraded version of the Apple Watch SE and the previously mentioned Apple Watch Ultra. The Series 8 has a number of upgrades from the previous entry in the series, but one of the highlights was its focus on women’s health. Featuring new temperature-sensing technology, the Series 8 can help women with data on ovulation and their menstrual cycles. The SE is the most affordable of the lineup, but is mostly an upgraded version of the previous SE watch. Meanwhile, the Apple Watch Ultra is the entry for the most outdoorsy and explorative of wearers, with water resistance up to 100m, IP6X dust resistance, an alert siren, up to sixty hours of battery, high-end GPS technology, depth-tracking for water sports and even down to 40m of usage while underwater for diving.

On the iPhone front, Apple announced the iPhone 14, the iPhone 14 Plus, the iPhone 14 Pro and the iPhone 14 Pro Max. That’s a lot of different titles, but to put it simply the 14 and 14 Plus are very similar, with the 14 Plus having the same camera while being a little larger. The 14 Pro and Pro Max, on the other hand, have more advanced tech than either the 14 or 14 Plus, with a three-lens camera and a new “dynamic island” feature that gets rid of the notch at the top of the iPhone and replaces it with a changing and interactive bubble that acts as a notification bar and pseudo-navigation hub.

The final major announcement was that of the second generation of AirPods Pro, which feature a new H2 chip that boosts audio performance, longer battery life and a new charging case. Along with upgrades to Transparency mode and its Active Noise Cancellation, these new AirPods Pro offer an immersive approach to Spatial Audio. The earbuds also come with touch control at the stem of the AirPods.