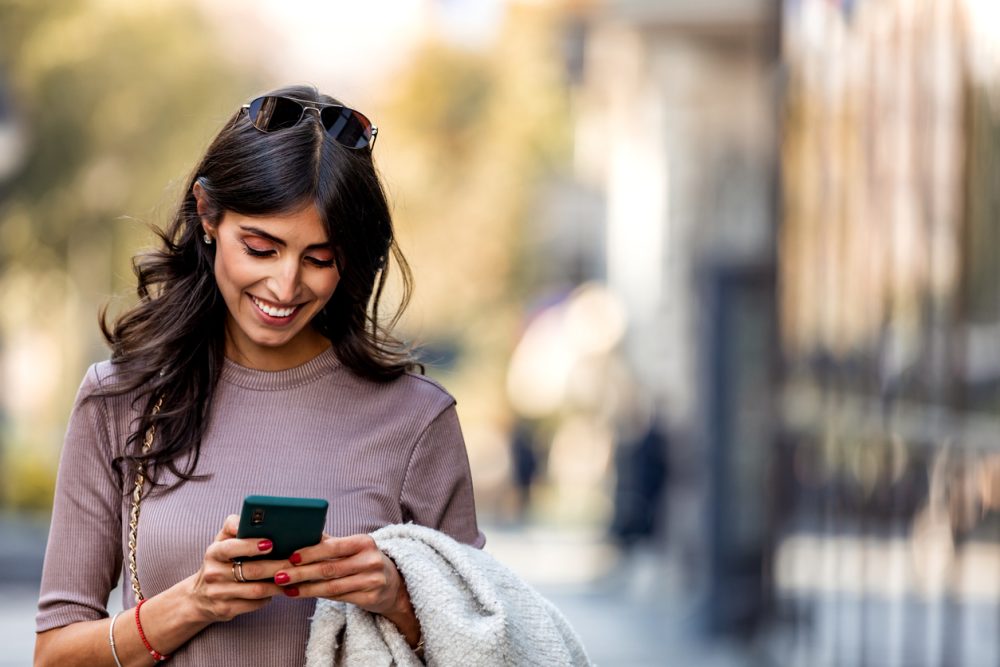 iPhone users that have downloaded the latest iOS 16 operating system have reported a number of issues ranging from copy and paste bugs to shaky cameras when using certain apps. These issues come from unintended bugs that slipped through the company’s notice before the first version of iOS 16 was released. But iPhone users won’t have to deal with these annoyances much longer as Apple will soon be releasing a new version of the system that fixes these issues. This update is supposed to come out next week, though the specific day is currently unknown.

In other operating system related news, the “first major update” to Windows 11 has just been released by Microsoft. Some of the noteworthy features include app folders in the Start menu, a number of new accessibility features, drag and drop capabilities on the taskbar and an assortment of touch gestures and animations. Despite the launch of the Windows 11 2022 Update, as it’s being called, it will not be available on all Windows devices immediately and will roll out over time.

Finally, Spotify users who enjoy listening to audiobooks are in for a treat as Spotify has announced the launch of over 300,000 titles that are now available on its platform, with plans to add features in the future. Once purchased, these titles can be downloaded for offline listening. These books will require a purchase in order to listen, however, despite Spotify being a paid subscription platform.