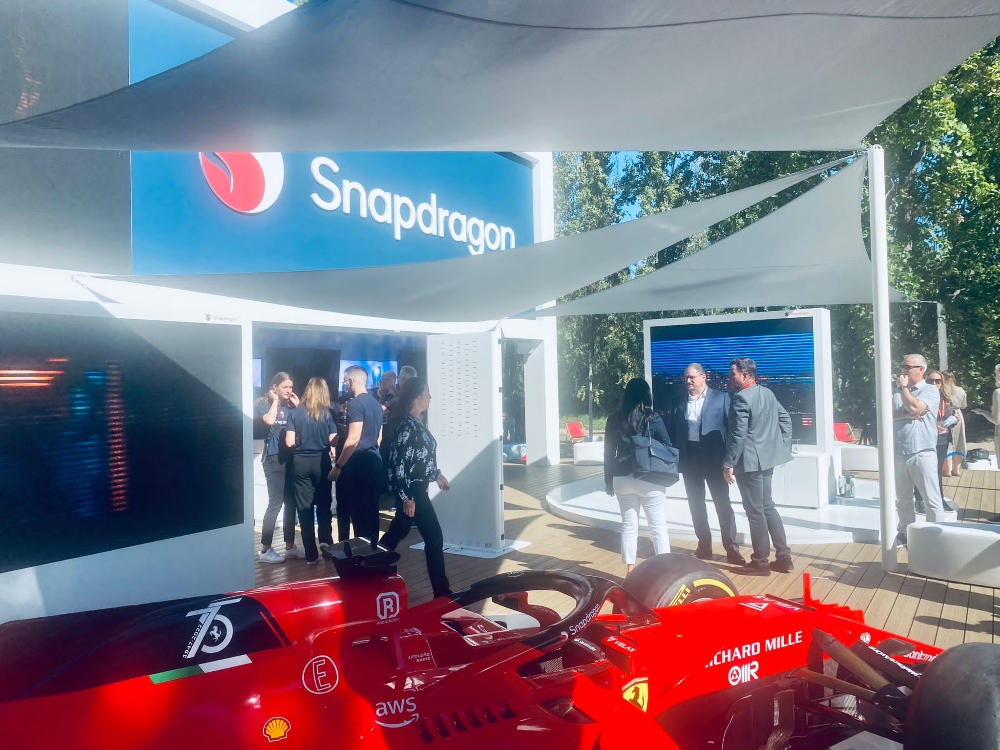 Announced officially today at IFA’s opening keynote, chipmaker Qualcomm has signed an agreement with Meta Platforms to produce custom chip sets for its Quest virtual reality devices. Meta’s Founder and CEO Mark Zuckerberg spoke virtually with Qualcomm CEO Cristiano Amon during this announcement. Both companies’ product and engineering team will produce the chips, which will be powered by Qualcomm’s Snapdragon platforms.

According to reporting by Reuters, the produced chipsets will not be exclusive to Meta but will be optimized for Quest’s system. This announcement should not come as a surprise, as Meta has used Qualcomm’s chips for its virtual reality devices since 2018, when they were first utilized in the Oculus Go, Meta’s first standalone VR headset. Meta later used the Snapdragon 835 inside its first Oculus Quest for a better fidelity experience and room-scale VR. The more recently released Quest 2 features Qualcomm’s Snapdragon XR2 platform.

Today’s announcement not only reinforces the strategic partnership between the two companies, but also shows that Meta is investing more with Qualcomm in its hardware for a higher level of customization. Qualcomm is also investing in technologies like pass-through goggles and augmented reality glasses to help bring to life the vision of the metaverse created by Zuckerberg.