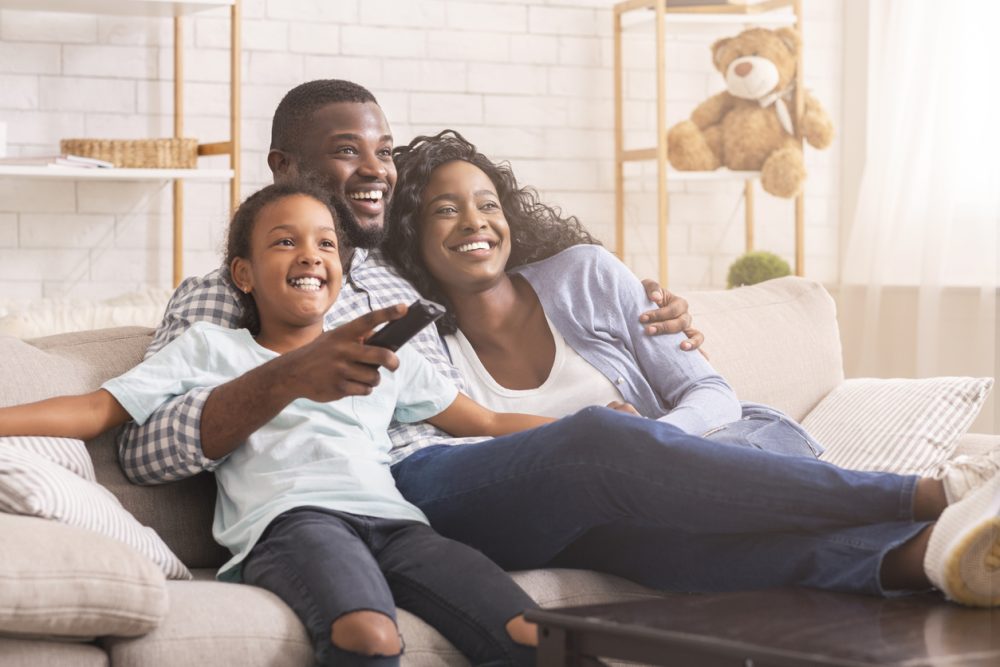 Google has released its new Chromecast and it only costs $29.99. That said, the new streaming device does not support 4K Ultra HD playback nor does it support Dolby Atmos sound, so it’s not much of a surprise that the device wouldn’t cost much. The device is being called the Chromecast with Google TV HD — not the most efficient of names, to be certain, but it gets the point across. The device has the same basic design of previous entries in the Chromecast series, but only comes in white this time around.

The target audience for this device is fairly narrow to begin with and will only get narrower with time: those who have not upgraded to a 4K TV system yet. Google already has a 4K model of the Chromecast — which came out two years ago and costs a respectable $49.99 — and to some the timing of this new Chromecast could seem a little odd given the ever-growing adoption of 4K displays. The hardware of the new Chromecast with Google TV HD is less powerful than the 4K option, which could also be eyebrow-raising since the 4K entry came out two years before.

On a more positive side, the new HD model has the ability to support native AV1 decoding, which basically allows for better streaming of high-quality video than the previous models, including the 4K option. The operating system of the new HD model will be updated from the previous Chromecast entries. The Chromecast with Google TV HD will run on Android 12 while the older models run Android 10.

The new Chromecast is available now.