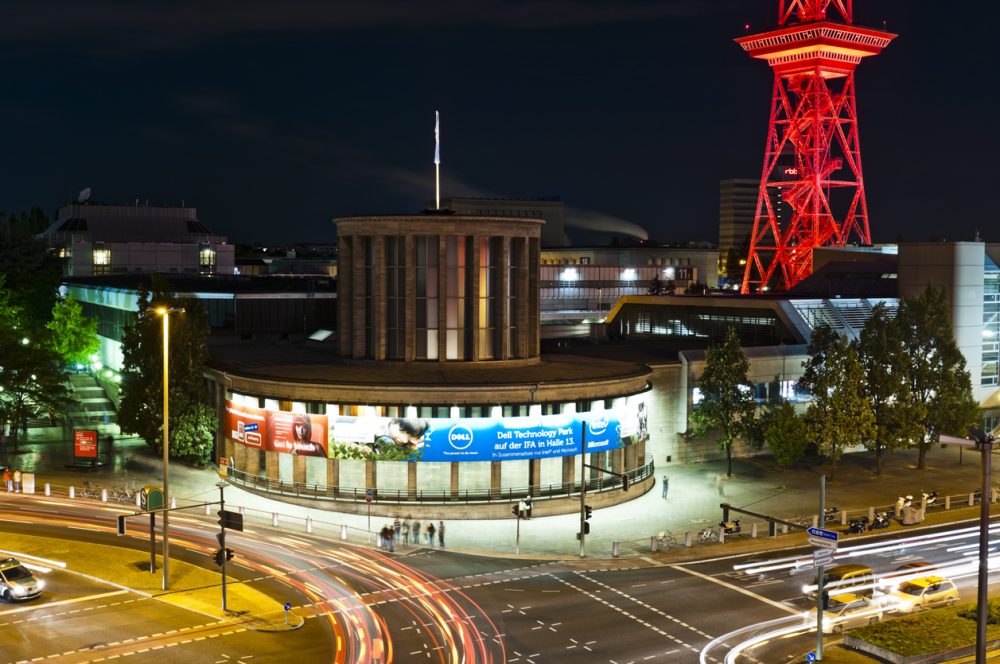 Honor, the Chinese technology company known for its smartphones, tablets and laptops held a keynote at IFA this morning where it announced a number of new products and its vision for the future of interconnected and augmented reality technologies. These products will not be exclusive to China, but will release in Europe as well.

At this keynote George Zhao, CEO of Honor, spoke first, touching at first on Honor’s vision to contribute to the industry and better the future of technology through interconnectivity and an open form of communication and collaboration with other tech manufactures and producers around the world. Zhao announced that the Honor Magic4 Pro, the company’s flagship foldable smartphone, would be expanding into Europe. He went on to touch on Honor’s new MagicOS 7.0 operating system. This new operating system goes directly in line with the interconnectedness and openness that Zhao had spoken about. Products not running MagicOS can easily connect to those which are, allowing for cross-device collaboration. More features that Zhao touched on with this updated MagicOS is its scenario-based user experience, device performance enhancement and ecosystem compatibility.

Another highlight of Zhao’s segment of the keynote was his speech on Honor’s connective ability to break boundaries between devices, focusing on how seamless and productivity-boosting this new Connect system is. Users can connect their Honor devices to create an entirely interconnected system. One mouse can be used to drag pictures from a smartphone to a laptop or from a tablet to a smartphone, and one keyboard can be used across all devices. This productive and connected ecosystem was a major focus for Zhao’s segment.

He went on to conclude his segment with Honor’s fitness and health commitment, touching on an upcoming personalized fitness assistant app that will be available in Oct. The app will provide fitness suggestions and training courses that are tailored to user’s habits. Zhao compared the app to a personal trainer that is always available.

Then came the product announcements, announced by Tony Ran, President of Honor Europe.

The first announcement was that of the Honor 70, the latest in the company’s lineup of smartphones. One of Ran’s focuses on this smartphone is its unique diamond-patterned design that he said was designed to stand out in a market full of phones that look similar. It will come in either white, silver or black. The Honor 70 is only 7.91 mm thick and weighs only 178g. It has a 6.67” screen size and has 1920HZ PWM dimming. It is capable of 66W SuperCharge technology which takes a mere 45 minutes to fully charge the phone.

The Honor 70 has a dual-main camera with a 50mp ultra wide and macro view and a 54mp super sensing main camera. But the highlight of the Honor 70 announcement was Honor’s new Solo Cut Mode, which has a number of interested video features. The Solo Cut Mode can take two videos at once: a normal video and an individually-focused video that highlights and tracks a selected person. Users can switch the person that the camera is tracking. Basically, users can get two videos in one take.

Honor also announced a new MagicBook 14, the latest in the company’s laptop series. There were not a ton of wowing developments here, but the MagicBook 14 is configurable with prominent NVIDIA GeForce RTX graphics technology. It’s also outfitted with improved dissipation tech that will help keep the laptop cool while running heavy-duty programs or games.

The final product announcement was the Honor Pad 8, the company’s latest tablet. It has a 12-in. screen, displays in 2K, has a 6.9mm thickness and weighs 520g. The Pad 8 has an aluminum build and comes with eight stereo speakers, with the tablet being DTS certified. It can open four apps at the same time and supports multi-screen collaboration between smartphone and tablet. It has two versions, one that has 4GB RAM and another that has 6GB RAM.

Ran finished the keynote by briefly touching on the localization efforts of Honor Europe as well as technological expansion into AR and VR. The company is hosting an interactive AR artwork and design competition where AR enthusiasts can submit their artwork for a possibility to win.