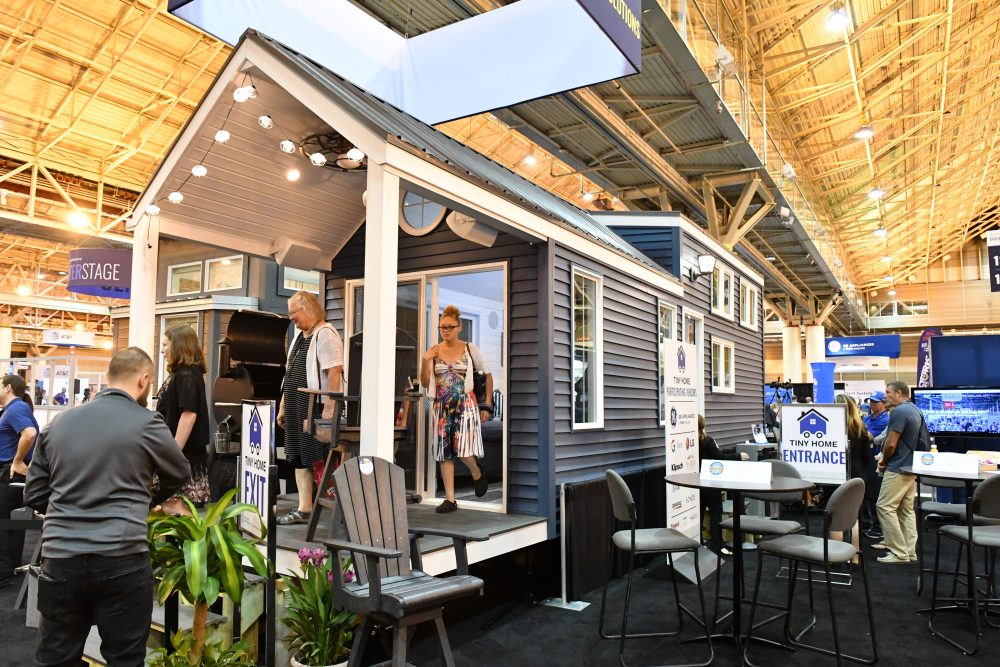 Fall is here, and we are less than two weeks away from CEDIA, which is set to run from September 29 to October 1 at the Kay Bailey Hutchison Convention Center in Dallas. To celebrate the return of one of the country’s premier smart home technology trade shows, Nationwide will be reintroducing the company’s 300 sq ft Tiny Home, which is making its first public appearance since before the pandemic.

The Nationwide Tiny Home is an example of what can be accomplished by some of the hottest technology in the connected home market. Hank Alexander, director of Home Technology Specialists Nationwide (HTSN), said in the buying group’s press release: “Packed in there, you’ll see screens, audio, smart appliances, smart lighting, whole home automation — everything a custom integrator might spec into a standard project. We’re excited for the CEDIA community to finally get to see and engage with our Tiny Home.”

In other news, Tesla just announced that it has produced its 10,000th Model Y SUV at its gigafactory production facility in Texas. Electrek, an electric transportation news outlet, estimates that Tesla is putting out roughly 1,000 Model Y SUVs each week. This bodes well for consumers hoping to see a Tesla Cybertruck on the market next year since Texas would be the main plant of production for these vehicles.

Amazon Offering Free Shipping Software to Sellers Outside its Platform