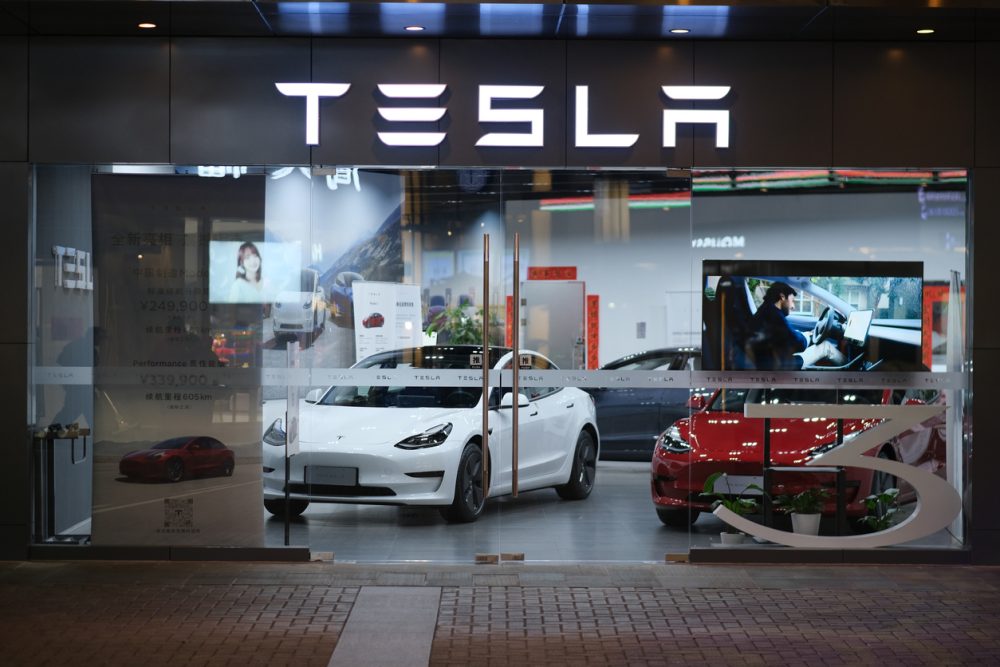 As competition in the electric vehicle space continues to intensify, the incumbent leader in the space is getting set to increase production.

TechCrunch reported earlier this week that Tesla has finished a capacity expansion at its Gigafactory facility in Shanghai, China. The company also announced in a tweet this week that it has built the ten-thousandth Model Y at the Texas Gigafactory since that facility opened five months earlier.

A separate report in Automotive News the week before had stated that Tesla was ramping up production of the Model Y in Germany. Speaking to shareholders in August, CEO Elon Musk  stated that “if all goes as planned, we will be exiting 2022 at a 2 million annual run rate,” which would double the number of cars produced by the company in 2021. Tesla has also stated a long-term goal of 20 million cars a year, by 2030.

Next up for the company is the Cybertruck, the futuristic, “bulletproof” electric truck that the company unveiled back in November of 2019. The company has said that it will begin production and begin selling the Cybertruck in 2023, when it will face competition from the likes of Ford, GMC, and Rivian.

Sales of electric vehicles set a new record in the second quarter of 2022, Cox Automotive reported in July. The total number, 196,788, was a 13 percent increase over the first quarter, even as the total number declined. The report also found that Tesla, while still the dominant player in EVs, saw its market share drop to 66 percent, down 9 percent from the quarter before, as competition increased.

Electric vehicle demand is expected to increase significantly in the coming years, with the federal government, through the 2021 Bipartisan Infrastructure Law, providing more support for EV tax credits, as well as to build a new network of charging stations.

In August, California formalized a rule, proposed by Gov. Gavin Newsom the year before, which will phase out sales of gas-powered cars and trucks by 2035. California became the first government anywhere in the world to take such an action, although Washington state later announced their intention to take similar action.