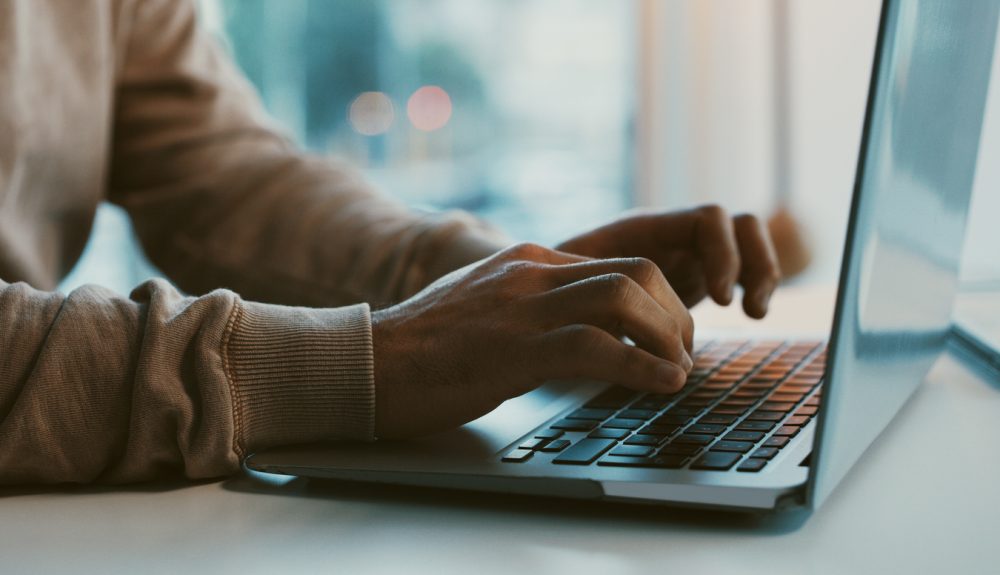 Acer’s new Swift Edge laptop is the company’s venture into the portable OLED space, which is currently occupied by only a few other tech companies. The Swift Edge comes in at only 2.58 lbs despite having a decently large 16-in. screen. Its thickness is impressive, too, coming in at only 12.95mm thick. It has a 3840 x 2400 screen resolution, displays in 4K HDR, and has an AMD Ryzen 7 6800U eight-core processor. And with a number of other high-end features, like Wi-Fi 6E compatibility, the Swift Edge could be a formidable product in the growing portable OLED field. It starts at $1,499.

In other news, Amazon has announced that it is scaling back its Scout delivery program. For those that don’t know, Scout is the company’s sidewalk-based delivery system which uses cube-shaped, wheeled robots to deliver packages. While not ending the program all together, Amazon will be ending field tests for the delivery bots. This announcement comes as Amazon’s drone systems have expanded rather than dwindled. Perhaps this move is just a shift in focus for the company’s automated delivery programs.

Finally, in more automation news, Elon Musk announced that PepsiCo Inc. will be the first major company to receive Tesla’s electric semi-trucks, which are simply called Semi. This announcement comes after a few delays in the trucks’ production, but Tesla has now begun the production process, though the exact number of trucks that will be produced is currently unknown. This is a major move in the EV commercial space, but it would be safe to expect other auto manufacturers to make similar announcements in the near future.

From Retail Sales to Strategy

Should You Stop Using Google Chrome?