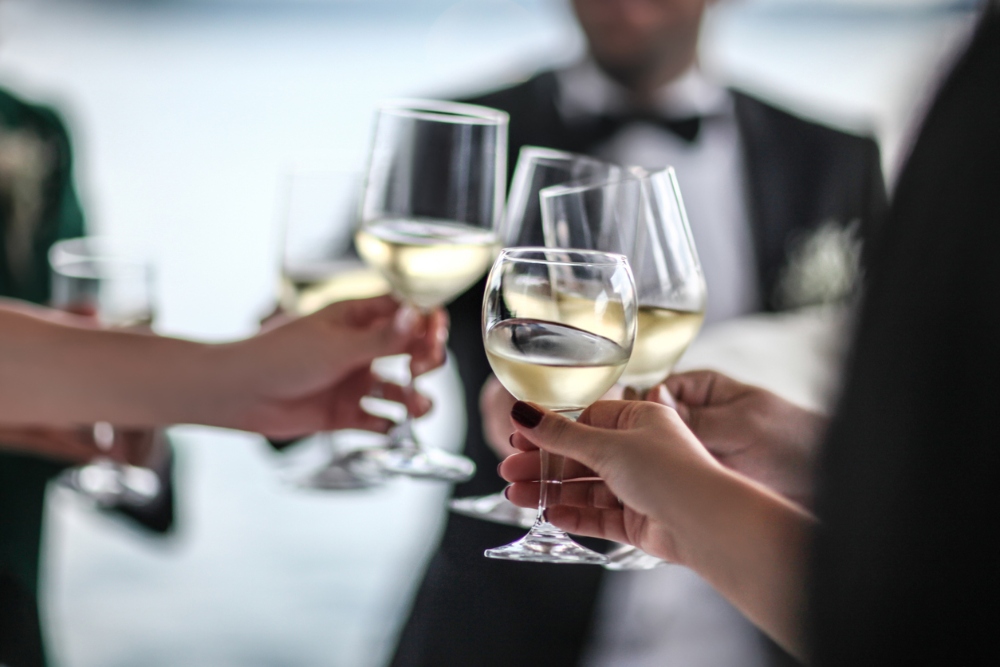 The Consumer Technology Association (CTA) today announced the class of 2022 inductees into the Consumer Technology (CT) Hall of Fame, created in 2000. The program pays tribute to inventors, entrepreneurs, retailers, business executives and journalists who think creatively to bring new products and services to market and help solve some of the world’s biggest challenges. CTA’s annual awards dinner will be held Tuesday, November 15 at the Metropolitan Pavilion in New York City. At the event, CTA will recognize the following 2022 CT Hall of Fame inductees:

Tim Baxter spent 35 years as a consumer technology executive; as president and CEO of Samsung Electronics North America, he oversaw Samsung’s rise to become the top seller of TVs, appliances, and smartphones, and helped quadruple the company’s annual revenue and define Samsung as a leading industry innovator.

Mike May has been a pioneer in the development of the Finial laser turntable, the Sendero accessible GPS and the GoodMaps indoor navigation technology for people who are blind or visually impaired. He underwent a rare stem-cell transplant that restored some vision after 43 years of total blindness.

Hank Shocklee has used his standing in the music world as a founding member of pioneering hip-hop Rock and Roll Hall of Fame group Public Enemy to advocate against the U.S. Congress passing bad technology legislation and become a ubiquitous CES ambassador and advocate for consumer technology rights. He is the founder of Shocklee Entertainment, a multimedia production and new media company.

Wanda Gass, a Texas Instruments engineer, played a crucial role in the development of the digital signal processor (DSP) and speech recognition technologies that have led to today’s voice control interfaces, and has broken barriers and paved the way for generations of women engineers.

Joseph and Mayer Akhtarzad founded Los Angeles’ premier consumer technology retailer, Video and Audio Center (VAC), known throughout the industry for being the first in the nation to sell the newest equipment and technologies, as a consultant to leading consumer technology vendors, and as the A/V resource to the stars.

The inductees for the CT Hall of Fame and the Innovation Entrepreneur Awards were selected by separate panels of media and industry professionals, who judged nominations submitted by manufacturers, retailers, and industry journalists. Complete inductee bios will appear in CTA’s It Is Innovation (i3) magazine, as well as online at CTA.tech/i3. Registration for the dinner event will open on September 28. For registration inquiries, please email HOF@cta.tech.