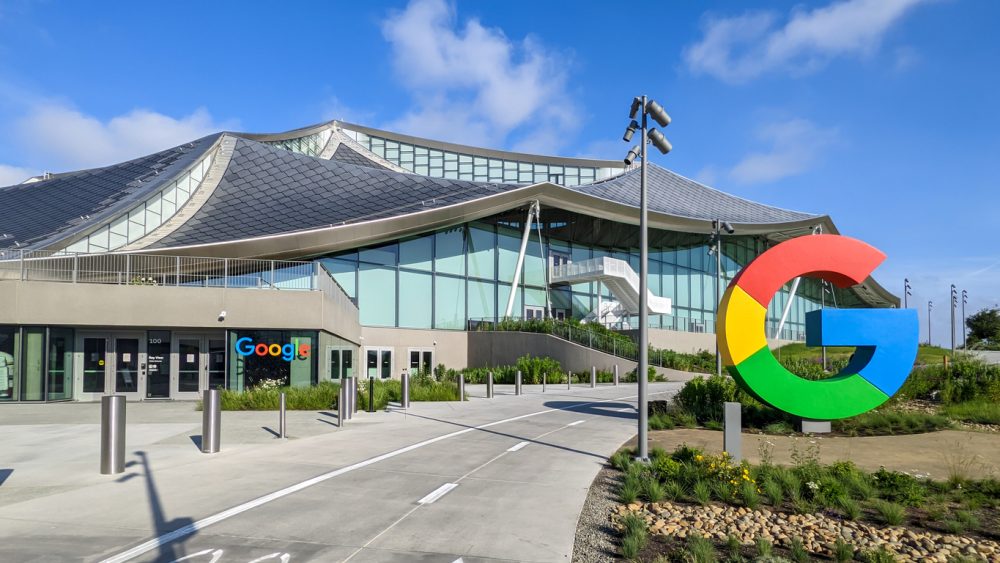 Google has announced its Nest Wifi Pro, which is a high-speed router. It supports tri-band Wi-Fi 6E, is equipped with dual-band 802.11ac capabilities, and can connect to 100 devices per router. There is no backwards compatibility with Wi-Fi features as this new Nest Wifi is built differently. Another interesting feature of the new Wifi Pro is that it can act as a Thread border router, which allows for smart home connectivity and even the ability to act as a Matter hub later this year. There are a number of other features and specs to this new Wifi Pro, and it will cost $199 for a single router.

In other news, the audio brand House of Marley has announced the Get Together 2 XL Bluetooth Speaker. The speaker is designed with sustainability in mind, and using bamboo and reclaimed and recycled fabric in part for its build, it manages to be both water and dust resistant with an IP65 rating. It has two 4-in. woofers, 1-in. tweeters and dual-passive radiators, and can last more than 20 hours in a single charge. The Get Together 2 XL is available now for $449.99.

Finally, PowerHouse Alliance has added a new brand of amplifiers called Cresza. These new models can work for either residential or commercial needs. “Last year we introduced new in-wall and in-ceiling speakers to our A2V line to meet the demand for all the audio installations our dealers were seeing, adding Cresza to our offerings was a natural next step and one that we have been planning for some time. We have seen significant demand in the audio category as a whole and having a stocked line of amplifiers available to dealers across our 55+ locations brings huge benefits across the board,” said Dennis Holzer, Executive Director of The PowerHouse Alliance, in a press release.