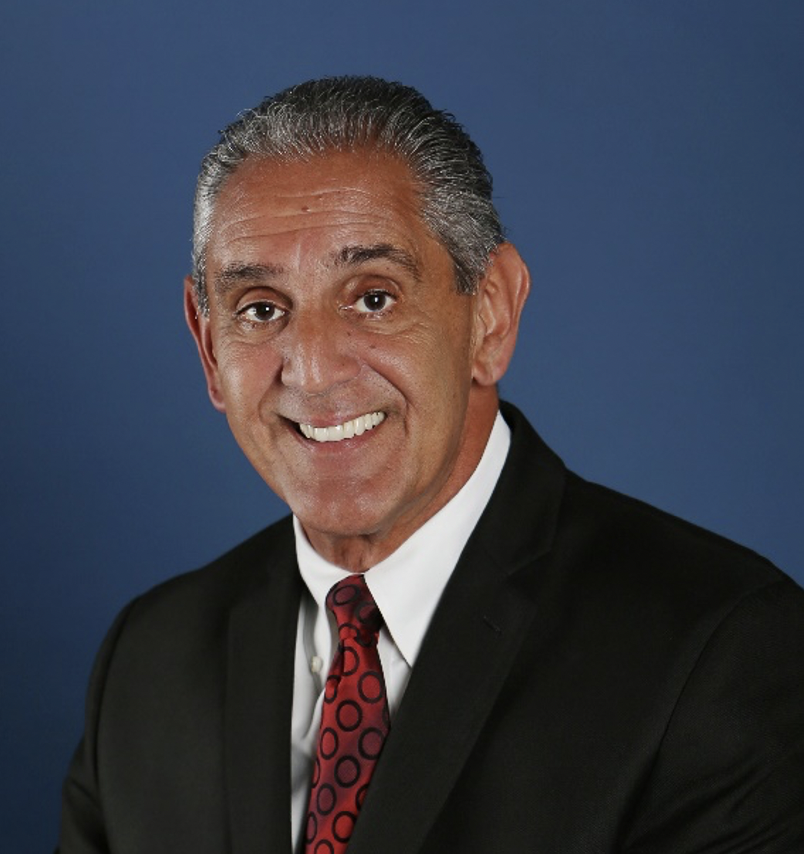 Jerry Satoren has announced that he is retiring after more than eight years at the helm of the NATM Buying Corporation and capping a 40-year career in the consumer electronics industry. He plans to formally step down and turn over the reins of the 52-year-old buying group at the end of this year when a new executive director is expected to be named.

“It has been an honor and a joy to lead this group of legendary retailers,” said Satoren, 66. “And while I’m still thoroughly enjoying this role, the time is right for me to start the next chapter of my life and focus my energy on more personal pursuits.”

The majority of his career was spent in various sales roles for TV manufacturers. He entered the TV business in 1984 with Thomson Consumer Electronics as a sales rep selling RCA and GE TVs to independent retailers in the New York metropolitan area.  By the early 90’s he was based out of Thomson’s Indianapolis headquarters and was responsible for sales to buying groups. That assignment began his long association with the NATM group. In 1997, Satoren joined Toshiba America as the Midwest regional sales manager in Chicago and ultimately found his way back East to New Jersey after being promoted to group VP – sales and leading Toshiba’s U.S. sales organization from 2001 – 2010.  Subsequently, a four-year stint in the distribution world as executive VP with DSI Distributing in Dallas presented an opportunity to experience the business from the buyer’s side of the table as well as a seller’s.  It also put him in the appliance, bedding, and furniture businesses for the first time.  In 2014 Satoren was named only the third executive director in NATM’s history succeeding Bill Trawick.

Satoren added, “I was very fortunate in that I inherited a very healthy group of retailers thanks to Mr. Trawick. I take my biggest pride in the knowledge that I’ll hand my successor a group that is as robust as ever”.

A successor will likely be drawn from the ranks of the industry’s vendor or retailer communities and some strong names have already been thrown in the ring.  But just like in 2014, the group wants to open the door to all potential applicants to ensure the broadest possible slate of quality talent from which to choose a new executive director.  Any interested candidates are invited to contact Scott Hymas, CEO of R.C. Willey and NATM president, at scott.hymas@rcwilley.com.