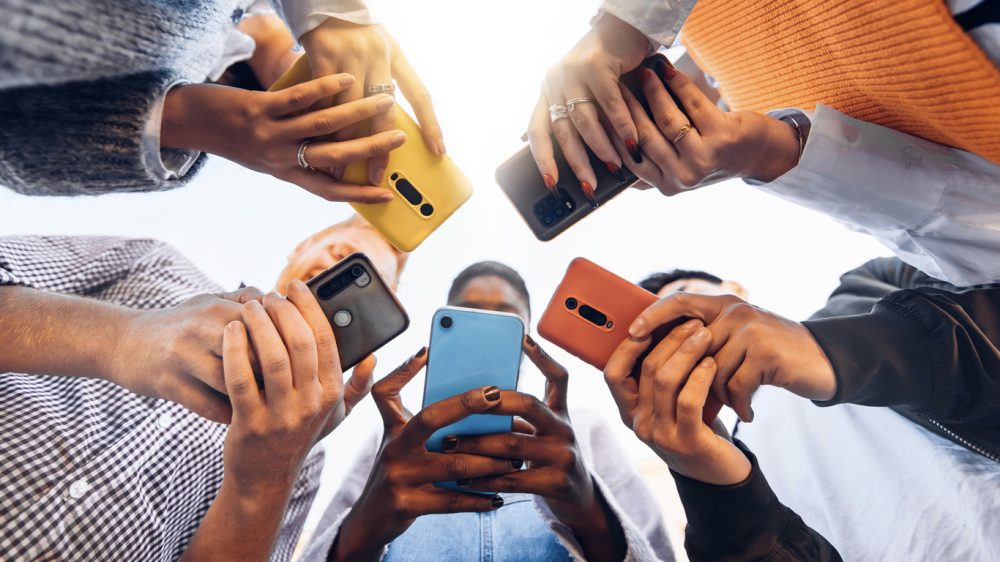 According to research firm IDC, worldwide shipments of smartphones declined 9.7 percent year-over-year in the third quarter. That’s according to IDC’s Worldwide Quarterly Mobile Phone Tracker, although the data is preliminary.

IDC described the drop as the largest-ever decline in a third quarter, and the fifth straight quarterly decline overall.

The decline was attributed to “weakened global demand and economic uncertainties.”

All of the major manufacturers besides Apple, according to a chart released by IDC, saw year-over-year declines in smartphone shipments. Samsung led in worldwide market share with 21.2 percent, followed by Apple with 17.2 percent, Xiaomi with 13.4 percent, and Vivo with 8.6 percent. The “others” category consisted of 31 percent of the market.

Apple saw an increase of 1.6 percent while Samsung saw a draw of 7.8 percent. Vivo and Oppo both saw drops of more than 20 percent.

“A majority of the decline came from emerging markets where lack of demand, rising costs, and inflation impacted consumers with lesser disposable incomes,”  Nabila Popal, research director with IDC’s Worldwide Tracker team, said in the release.

“With high inventory coming into the quarter, shipments and orders by OEMs were further reduced in an attempt to deplete inventory. Although Chinese vendors continue to suffer the most, all vendors were impacted, including Samsung and Apple. While Apple is the only vendor to deliver positive growth this quarter, it still faced challenges as its growth was stunted in many markets, including China, due to the poor macroeconomic situation. Looking to 2023, the market’s expected recovery, which we continue to believe will happen, will be pushed further into the year. Moreover, we now expect a steeper shipment decline for 2022 and a softer recovery in 2023.”

“We’re seeing some unique dynamics unfold across the globe regarding smartphone sales,” Ryan Reith, group vice president with IDC’s Worldwide Mobile and Consumer Device Trackers, added in the release. “Developed markets that often sell more premium devices are faring better than emerging markets where smartphones sell for a fraction of the cost. We believe this is largely supported by the expansion of installment plans offered through telcos, retail channels, and even direct from vendors. Promotional activity around trade-in offers also supports that shift.