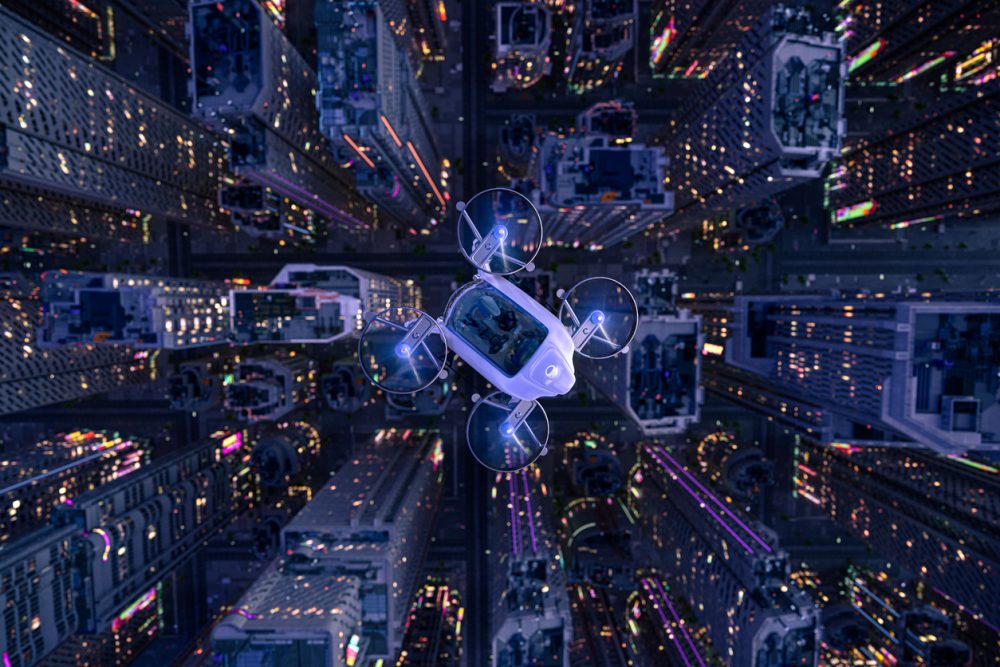 You’ve heard of drone deliveries, but drone advertising? That is something new. However, yesterday nearly 500 LED-equipped drones were sent into the skies above New York City by mobile developer King to raise awareness for the highly popular game, Candy Crush. The drones, which took off and landed in New Jersey, unleashed a brief 10-minute presentation that was visible from across the city.

In other news, despite the tough inflationary period and rumors of a looming recession, the U.S. job market remains strong. According to a Labor Department monthly jobs report, employers added 261,000 jobs in October. This number is down from the 315,000 jobs added in September but still a strong sign. Julia Pollak, the chief economist at ZipRecruiter, said in an interview with The Washington Post: “This report confirms what we’ve been seeing — that the labor market remains strong because the U.S. consumer remains resilient.”

Lastly, buckle up. Elon Musk is at the helm of Twitter and is planning to let go of nearly half of the company’s employees in a college admissions-style send-off. According to reporting from the New York Times, employees will be asked to stay home today and await an email dictating their fate with the company. This major layoff comes after Musk fired CEO Parag Argawal and a slew of other higher-ups in the company.