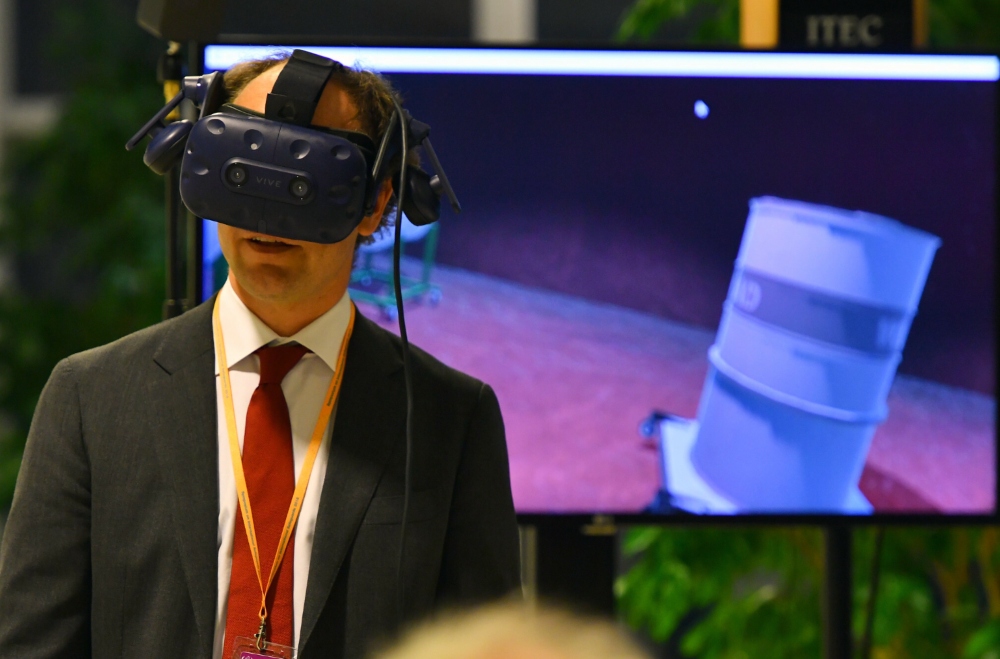 A study from the Consumer Technology Association has found that immersive and accessible experiences are driving the gaming market in the USA.

The research reveals that the US-based gaming population expanded by 3 percent between the years 2019 and 2022, with nine million new gamers aged between 13 and 64 joining the market.

The active gaming population for people in this age range is approximately 164 million, which represents 73 percent of the 224 million adults and adolescents in the US.

“Accessible and immersive experiences are the future of entertainment, especially in gaming,” said CTA Researcher Steven Hummel. “Gamers are on the cutting edge, and diverse gaming options meet the interests of ever-wider audiences. As we’ll see at CES 2023, game publishers, hardware manufacturers and retailers all have an opportunity to capitalise on a growing market.”

The Consumer Technology Association surveyed the enthusiasm for video games among respondents, with gamers across all platforms claiming they spend an average of 24 hours a week playing video games.

The study also found that 22 percent of gamers said that AR, VR and the metaverse improves the gaming experience. This number was just 8% in 2019.