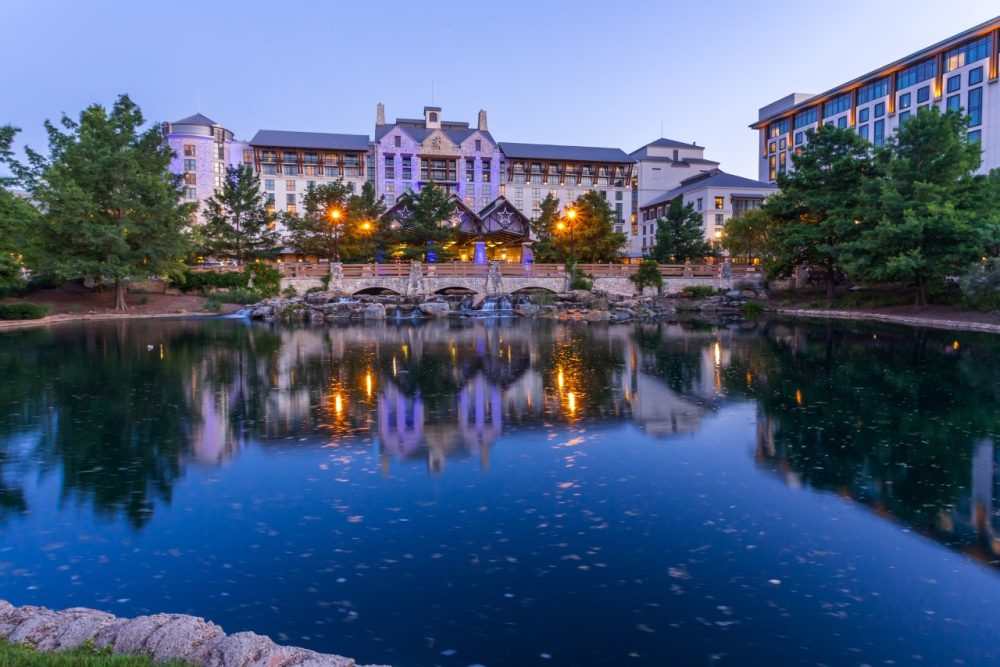 Member registration is now open for Nationwide Marketing Group’s Dallas PrimeTime event, which is set to be held at the Gaylord Texan on March 25-28. The event, which is the 60th iteration of PrimeTime, will feature all the staples that members have come to expect such as the 90-minute PrimeTime Palooza buying frenzy and hours of educational content.

Melissa Stenson, vice president of member experience for Nationwide said in the buying group’s press release: “In addition to the sprawling expo floor that our dealers have come to expect and the unmatched educational offerings, the expanded meeting and convention space will also allow us to bring the PrimeTime Backyard to Texas. So be on the lookout for lots of great grilling and outdoor entertainment!”

Sony Steps into the Metaverse with the ‘Mocopi’ Motion Tracking System