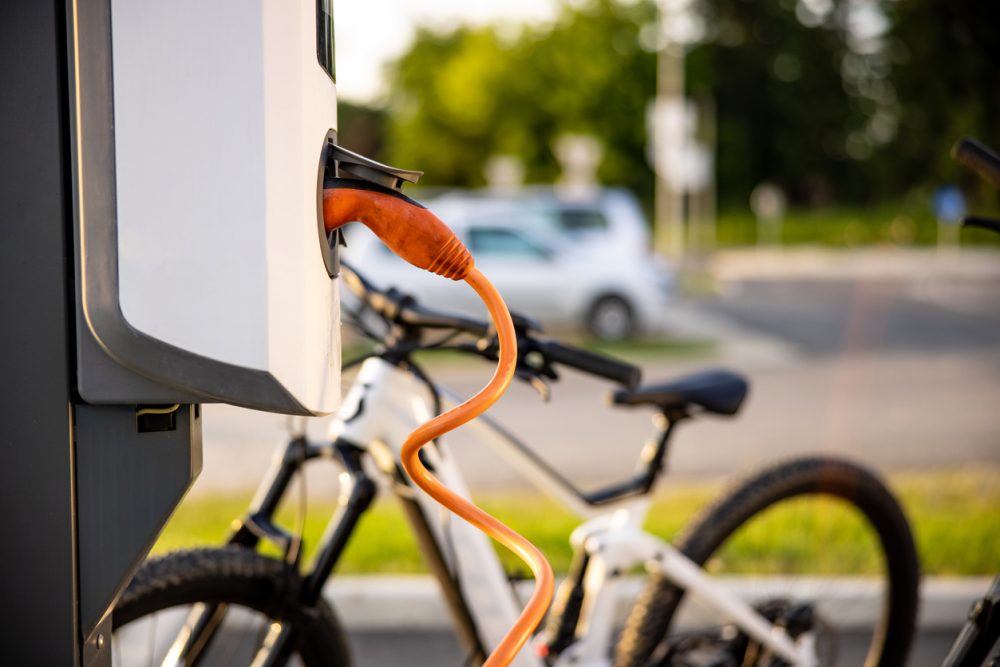 Look, we all know you were itching to know whether or not it was possible to make an e-bike out of plywood. According to UK manufacturer Evie Bee, the answer is a resounding yes and the result, the ElectraPly, is actually quite stylish. The ElectraPly, which is made out of sustainable plywood, has announced that it will be sourcing its wood from Garnica, a company that specializes in creating sustainable plantation-grown plywood from Europe.

In other news, nearly 28,000 people have been laid off from Meta, Twitter and Amazon. According to Goldman Sachs chief economist Jan Hatzius the “tech layoffs are not a sign of an impending recession.” Instead, it was likely brought about by a series of atypical events not limited to Elon Musk’s purchase of Twitter and overhiring to keep up with unsustainable pandemic growth.

While the tech sector overall is down, employers across the country still added 261,000 jobs in October. “There’s always some spillover,” said Jason Furman, an economics professor at Harvard University in an interview with The Washington Post. “If people lose their jobs, they spend less money in the area they live. But I think the sort of direct knock-on effect is much smaller than your traditional mass layoffs in, say, manufacturing.”

The Minimoog Model D is Back, Again