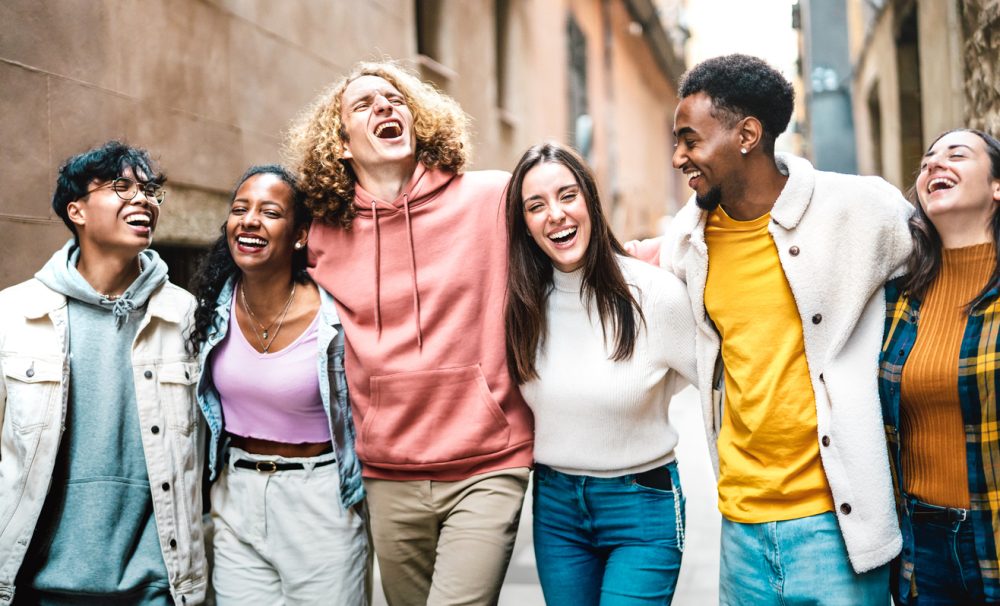 According to estimates from the National Retail Federation, over 123 million people visited brick-and-mortar retail outlets on Black Friday accounting for a 17 percent increase in comparison to 2021. One of the chief instigators of this boom in foot traffic was Gen Z. Kristen Classi-Zummo, an apparel industry analyst with market research firm NPD, said in an interview with CNN Business: “Younger consumers flooded the mall, treating Black Friday as a social event. They came early, they came with friends, and they came to shop.”

Overall, Gen Z, which is comprised of people born between 1997 and 2012, and Millenials will account for nearly 70 percent of the U.S. population by 2028. This shift will likely change the way holiday shopping looks in the future. As Classi-Zummo told CNN Business, “Promotions aren’t the draw for these shoppers… One in three shoppers aged 18 to 24 looks at social media first to do their shopping research.”

In other news, Elon Musk made headlines last week when he sent out a tweet calling out Apple for cutting off advertising with Twitter. Apple wasn’t alone in pulling back on Twitter advertisements. Amazon also stopped advertising in the wake of Elon Musk’s takeover of the company. However, according to reporting from Reuters, Twitter was able to bring the two massive retailers back into the fold late last week through a series of incentives promising to match up to $1 million of any advertising spending by U.S. companies.

Construction Starts in Australia on the World’s Largest Radio Telescope

Nothing in Talks to Launch a New Smartphone in the US