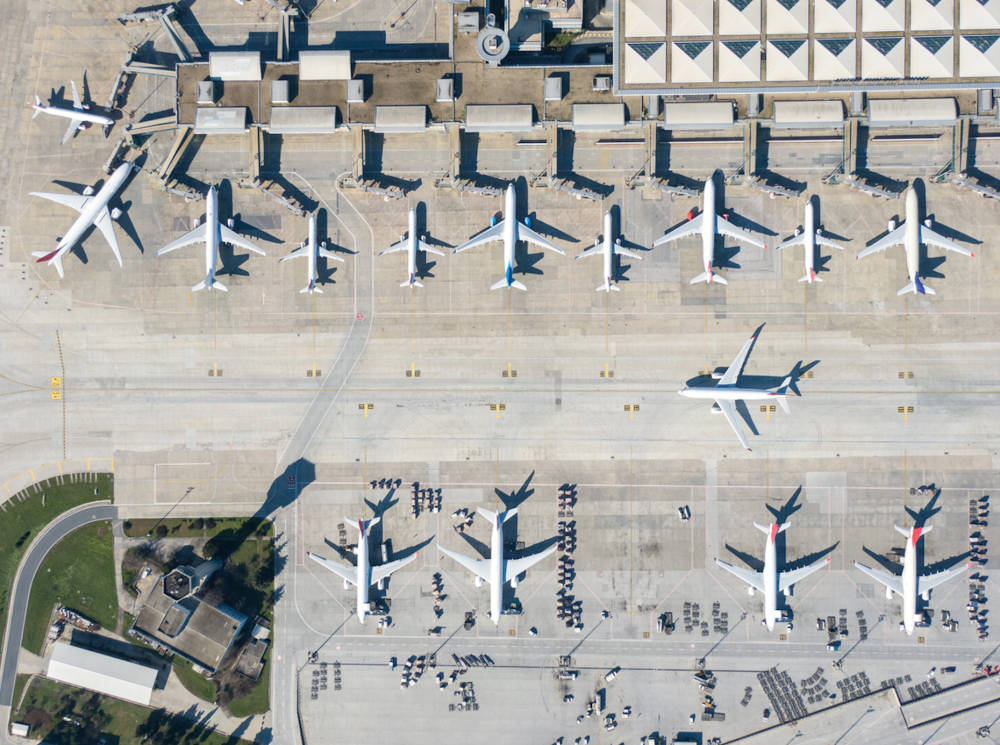 Over 5,000 flights were delayed Wednesday after a failure occurred in the Federal Aviation Administration’s (FAA) Notice to Air Missions (NOTAM) system. The system, which is controlled by the FAA, send alerts to pilots about potential hazards, including equipment outages and closed runways. The system is not the same as air traffic control, which is also handled by the FAA, but it is critical for air safety. A national ground stop issued early Wednesday morning was lifted at 9 a.m., but flight issues continued throughout the day.

A senior US official familiar with the matter told CNN that there was no evidence to suggest foul play was involved in the incident. In addition, White House press secretary Karine Jean-Pierre said in a statement that there was no evidence a cyberattack was the cause of the issue, but the Department of Transportation will conduct a full investigation into the matter. As of this afternoon, the outage caused nearly 1,000 flights to be cancelled.

In other news, a U.S. International Trade Commission judge ruled that the Apple Watch had infringed Masimo’s pulse oximeter patent. Masimo, a medical device company, sued the tech giant in 2021 over blood oxygen monitoring capabilities in the Apple Watch 6. The company claimed that Apple had infringed on five of its patents and obtained Masimo’s patents fraudulently, Bloomberg reported. Apple sued Masimo twice last October, alleging the company rushed its own product in a “nefarious potential strategy” to remove the Apple Watch from the market.