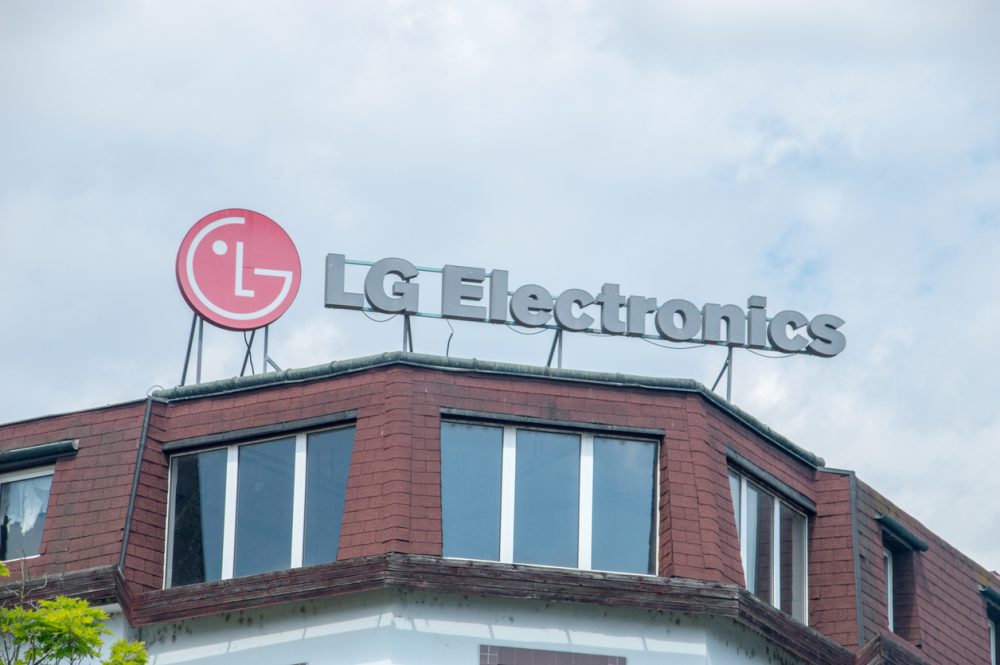 LG Electronics has announced the release of its new CineBeam Smart Portable Projector, joining the company’s popular lineup of premium projectors. The lightweight and compact design of the PF510Q model makes it extremely versatile. Weighing in at just 2.2 pounds, the smart projector features a range of display sizes from 30 inches up to 120 inches. Users can enjoy watching movies or playing video games in full HD resolution. On the smart end of things, the PF510Q is compatible with most streaming services, from Amazon’s PrimeVideo to YouTube. The CineBeam Smart Portable Projector comes in at just under $600 and is available now on LG’s website.

In other news, Google’s parent company Alphabet plans to cut 12,000 jobs – equaling roughly 6 percent of its global workforce. According to the New York Times, the decision is the largest in the company’s history and was made due to concerns about the ongoing economic slowdown. In a note to employees, Chief Executive Sundar Pichai said that the company expanded too rapidly during the COVID-19 pandemic when there was an increased demand for digital services.

Alphabet’s announcement follows a similar one made by Microsoft on Wednesday, when the company said it would be laying off 10,000 employees. This is likely due to the cooling of demand for consumer goods and a shift towards more strategic interests. Microsoft and Alphabet are the latest tech giants to announce job cuts amid growing concerns of a looming recession. According to Layoffs.fyi, more than 190,000 tech jobs have been cut since 2022 from companies including Amazon, Twitter and Meta.

The Netflix Password Sharing Crackdown Is About To Begin

Does Apple Have What it Takes to Takeover the Smart Home?