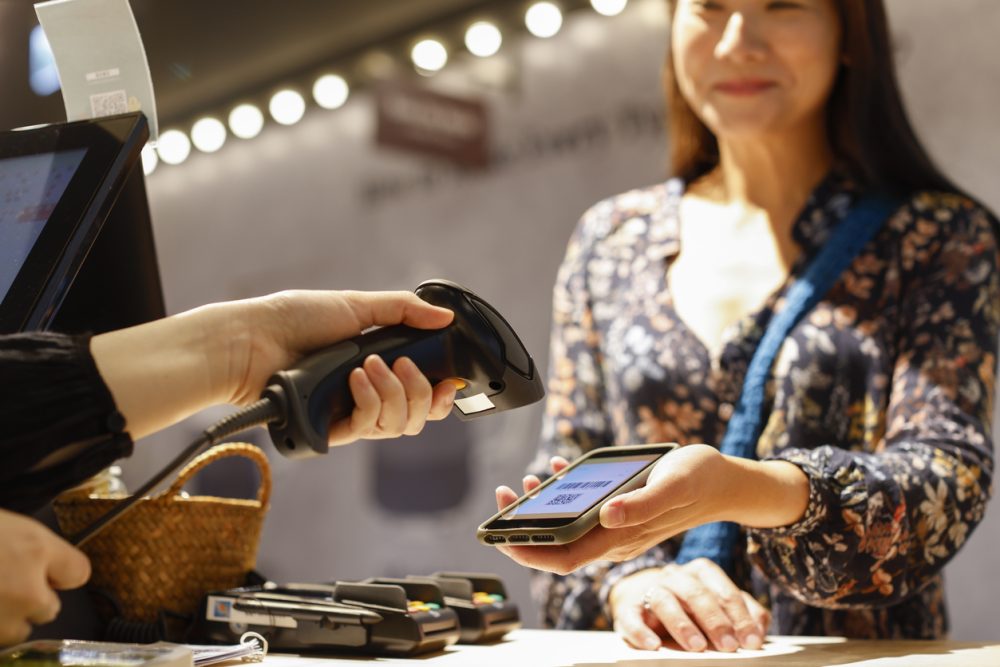 Nationwide Marketing Group and STORIS, a point-of-sale retail solutions provider, have just announced that they are doubling down on their relationship, which has already spanned 25 years. At the moment, Nationwide members process nearly $3 billion in transactions a year on the STORIS platform. With the beginning of this next chapter, Nationwide members can choose to utilize the new mobile, web-based STORIS NextGen platform.

In other news, the OnePlus Buds Pro 2, which is set to be released on February 7, will be one of the first true wireless earbuds to feature Google Android’s Spatial Audio feature. This spatial audio feature sets a fixed point that audio emanates from, creating a multidimensional audio experience reminiscent of being at a theatre.

Spotify Is Laying Off 6 Percent of Employees

Does Apple Have What it Takes to Takeover the Smart Home?