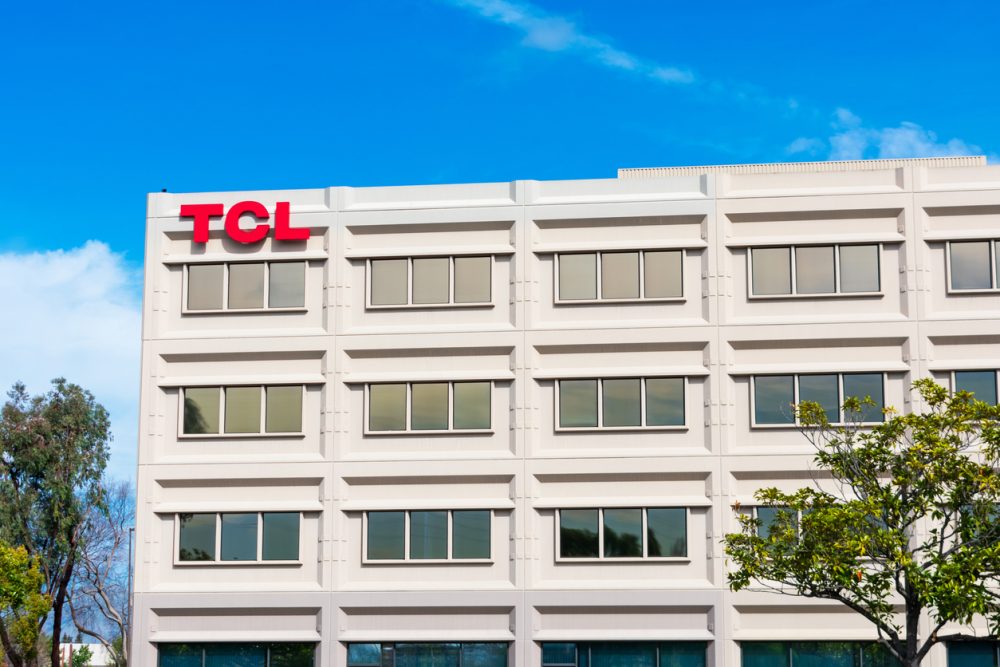 QD-OLED is the latest innovation in high-end TV, with Samsung Display having developed a technology that’s said to combine the best aspects of OLED and QLED. The first-ever QD-OLED TV introduced was the Samsung S95B, which was unveiled at CES a year ago, along with Sony’s A95K OLED, which also used a QD-OLED panel from Samsung Display. The Samsung version outsold the Sony one once they both reached the market.

At CES last week, Samsung brought out its successor, the S95C, while also adding a 77-inch size.

Going into CES, it appeared that other brands would be introducing QD-OLED TVs as part of their 2023 lineups. TCL had announced in their pre-show press release that they would have model featuring that technology.

However, as reported by Flat Panels HD, TCL has backtracked on that announcement.

“A line in the TCL CES 2023 press release confirming plans to launch the brand’s first QD-OLED television this year was incorrectly included. TCL is focused on its award-winning mini-LED technology in 2023 — including the recently announced TCL QM8 98-inch TV”, the statement from the company to that site said.

The site also noted that Samsung, Hisense and TCL were the original members in 2017 of the QLED Alliance, which pushed QLED technology as an alternative to OLED. Samsung and Hisense have both since released OLED TV products.

It’s not exactly clear what happened here, whether it was a deal that fell apart, or a last-minute change in strategy.

“It’s interesting, though, that TCL would namecheck QD-OLED tech specifically if it has zero plans to enter the OLED scene at this time. It’s reasonable to suspect that TCL plans to release an OLED TV eventually but can no longer commit to one coming out this year for some reason,” Ars Technica said in its story.