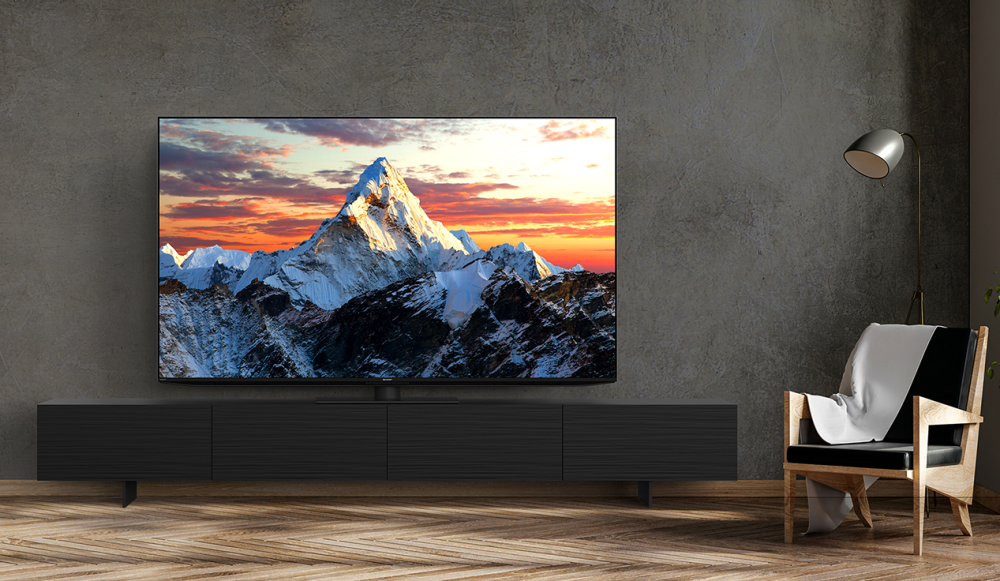 Sharp Aquos was a prominent brand from the early days of the HDTV era, beginning in 2021. At one point, Sharp stopped making the TVs themselves and Sharp TVs since then have come from licensees, at least in the United States.

For a time, Hisense made TVs with the Sharp branyd and sold them in the U.S. Later, Foxconn acquired Sharp, and Foxconn later sued Hisense over the quality of the TVs sold under the Sharp name.

Last week, ahead of CES, Sharp announced that it would sell three models of AQUOS XLED 4K TVs, in 65-, 70- and 75-inch sizes. The TVs, previously released in Japan and China, are described by the company as “ a new generation in innovation for image quality, sound quality, and design.” Using what Sharp calls “Xtreme mini LED technology,” the models are set to arrive in the U.S. this spring.

“I am thrilled that Sharp is launching its flagship TV model, AQUOS XLED, to consumers in the U.S. and in other countries and regions,” Hirofumi Okamoto, BU President of Sharp Corporation’s Smart Display Systems Business Unit said in the announcement.

“The precise control made possible by its backlight of densely laid mini LEDs and its quantum dot technology enable powerfully expressive brightness and color. The gorgeous images are accompanied by sound that will no doubt give viewers an “excellent experience,” a phrase which inspires the product name.