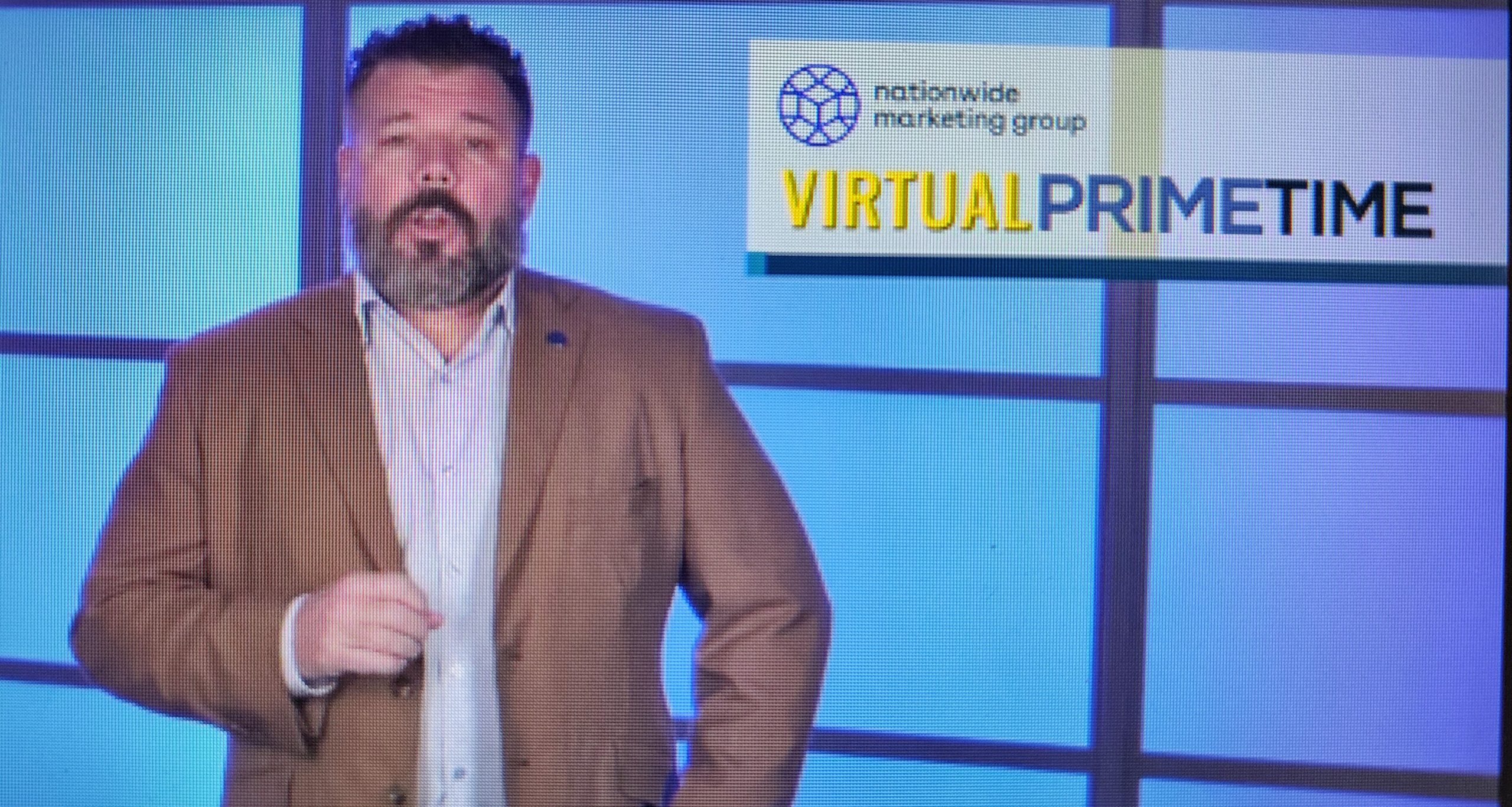 Nationwide Marketing Group‘s second remote-only Virtual PrimeTime wrapped up earlier this week with sessions on everything from smart luxury appliances to finding opportunity in the challenges caused by COVID, but one thing was clear: Digital prowess is key for retailers not only during the current pandemic, but also well after it subsides.

“Consumers have spent the last 12 months doing literally everything online…and 2020 was their masterclass in how to live in the digital age” said NMG President and Chief Member Advocate Tom Hickman in his kick-off speech, citing encouraging statistics around the ever-increasing number of vaccinated Americans, which is slowly helping brick-and-mortar businesses reopen. “But just because stores, restaurants, schools, and theme parks are becoming safer to visit, it’s unrealistic to expect consumers to suddenly abandon their newfound love and proficiency in the online shopping experience.” This is likely clear to many Nationwide members that achieved record growth last year. According to Hickman, members that worked with Nationwide service partners RWS (Retailer Web Services) and Site on Time experienced 27 percent more sales—an additional $270,000, to be more specific–than retailers on competing platforms, leading to an additional $67,005 in profit.

Hickman also zeroed in on the third round of economic stimulus payments that started going out to consumers this past week, and reminded members of the traffic spikes to their sites when the first stimulus payments went out in April 2020. “I encourage you to get active, if you aren’t already, around that $1,499 price point,” he said, offering examples of packages in the furniture, laundry, sleep, and grilling categories that generally clock in around that price. “The $1,499 price point is one consumers are predisposed to hone in right now. So leverage the speed of digital to merchandise, leaning into it online and look to replicate that in-store.” In other words, just because brick-and-mortar locations may be open, it’s still all about the digital doorways into those locations.

While most members have had no choice but to step up their digital game and have seen much success as a result—sometimes even struggling to fill orders–they have slacked in other important areas: namely, marketing. “Today, consumers are exposed to many thousands of brand messages a day, and those interactions build awareness,” said Hickman. “If we go dark on our marketing efforts, we stop building awareness of our businesses with shoppers who aren’t in the market today….We’re surrendering those shoppers, to those who remain active.”

In other words, and in some cases, to big-box retailers such as Best Buy that have doubled-down on online ad spending since 2020. “In short, this isn’t a time to go dark,” said Hickman. “When it comes to marketing, your brand is either appearing, or it’s disappearing.”