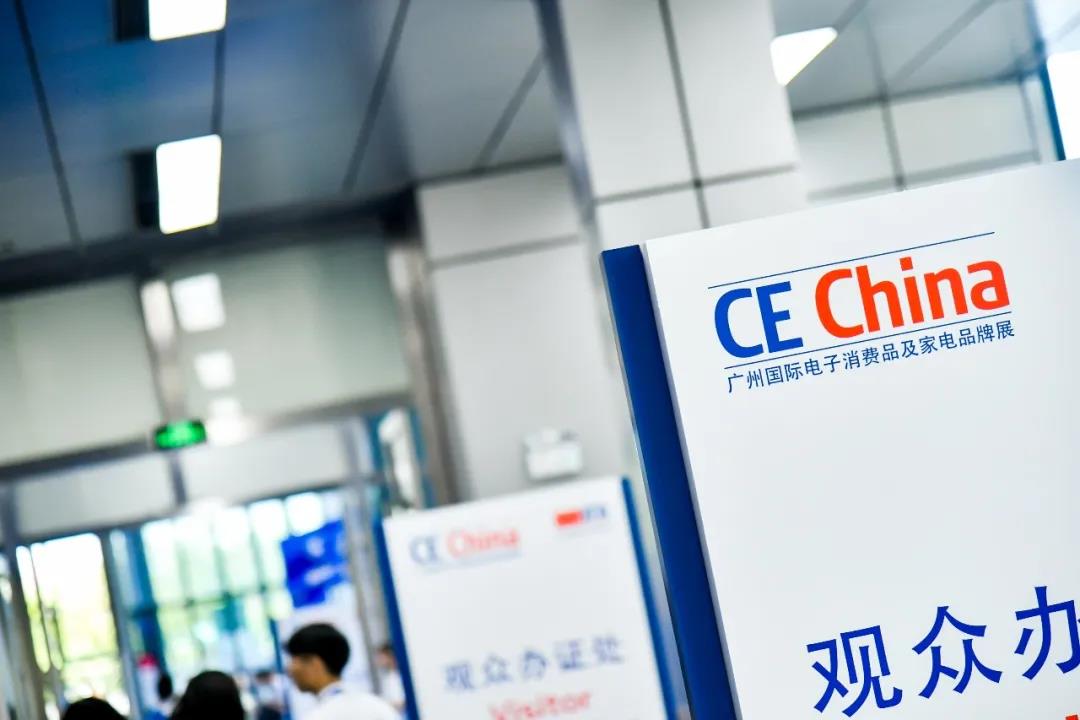 Citing continued international travel restrictions and rising COVID-19 variants across the globe, the organizers of CE China 2021, which was scheduled to be held from September 16th to September 18th, announced that the show has been canceled.

Held at the Guangzhou Poly World Trade Center in Guangzhou, China, the annual event connects international electronics and appliance manufacturers with some of the biggest retailers across Asia, including Suning and Tmall/Alibaba. This year’s event was meant to be a return to the traditional company booth and show floor format, with a special German manufacturer pavilion and brands such as Changhong, Cuori, Galanz, Konka, Vatti, and Whirlpool signed on as exhibitors. As a result of the pandemic, last year‘s stripped-down version of the show, dubbed the CE Summit, featured a mix of workshops,  speakers, and exhibitors showcasing new products on a stage before an audience of mask-wearing, socially-distanced attendees.

“Of course, this was a tough decision to make,” said Jens Heithecker, IFA Executive Director and CE China Chairman, “especially since we do get a lot of positive feedback and especially international companies signaled their interest to present themselves at CE China,” As with IFA, which canceled its 2021 edition in May, CE China will return in 2022. Launched in Shenzhen in 2016, CE China moved to Guangzhou for its 2019 edition, which was attended by 10,815 visitors from 45 countries.  CE China is operated by IFA Berlin, which is a subsidiary of Messe-Berlin, the same company that owns Dealerscope publisher CT Lab Global Media.