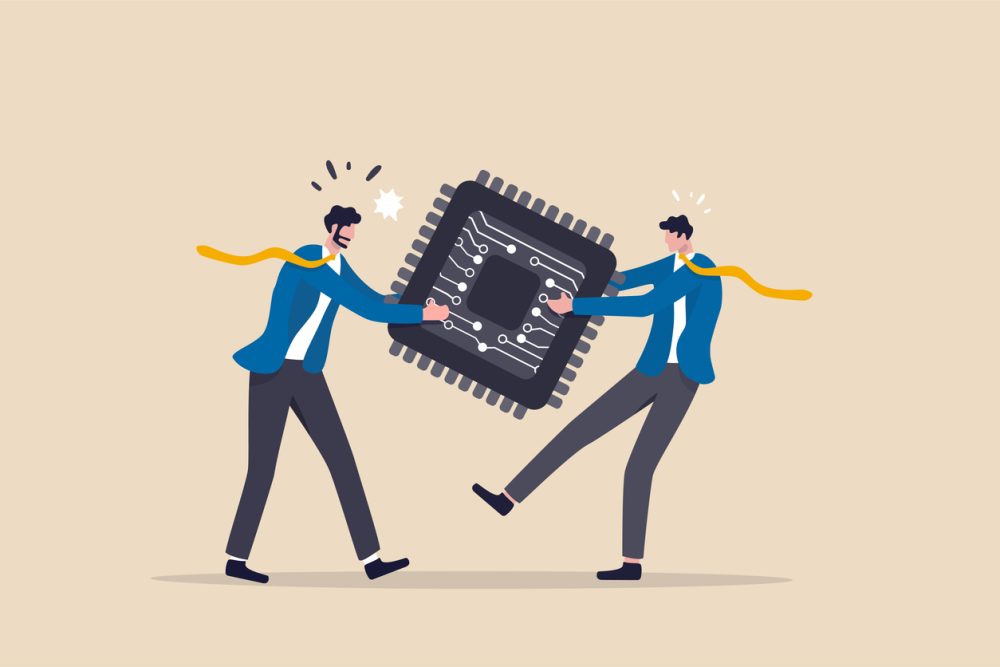 In 2021, the average hourly pay for U.S workers increased by 5.7 percent to $31.63 but even this increase in wages hasn’t been enough to fill the five million jobs that the United States has lost since the start of the pandemic back in 2020. In January, the U.S. job market did show a slight resurgence by adding roughly half a million workers, but the labor shortage has continued to challenge the operational capacities of many companies. Wage increases alone may not be enough to bring workers back. As Karen Fichuk, CEO of Randstad North America, told Fortune, “In addition to higher wages, workers are demanding a safe working environment, increased flexibility, and new opportunities for growth. They’ll join companies who meet those demands.”

Element Appliance and Electronics, a manufacturer of TVs, soundbars, monitors, and appliances has announced that it has partnered with Appliance Dealers Cooperative (ADC), an appliance buying group, to distribute the company’s family of products. Initially, distribution channels will be focused on the eastern half of the United States with the goal of eventually setting up a distribution center on the west coast. The Element family of products is available exclusively to members of Nationwide Marketing Group.

In other news, MSE Audio, the parent company of SoundTube Entertainment, Soundsphere, dARTS, Phase Technology, Induction Dynamics, SolidDrive, and Rockustics, has announced the release of the Theater Sound Designer, an online tool that will enable allow integrators and end users a platform to create sample theaters and media rooms out of MSE products. Theater Sound Designer is set to go live on the MSE Audio website on February 17th and will be live demoed at 10 am ET via DSG Distribution’s Facebook and YouTube.

And lastly, Nationwide PrimeTime has just wrapped up. Stay tuned for additional coverage, interviews, and articles from the show here.

Amazon Reveals Its Most Profitable Business

Jeep and Razor Made an Off-Road Electric Scooter

Kohl’s Has Location, Partnerships, and a Savvy CEO: Why Isn’t That Enough?