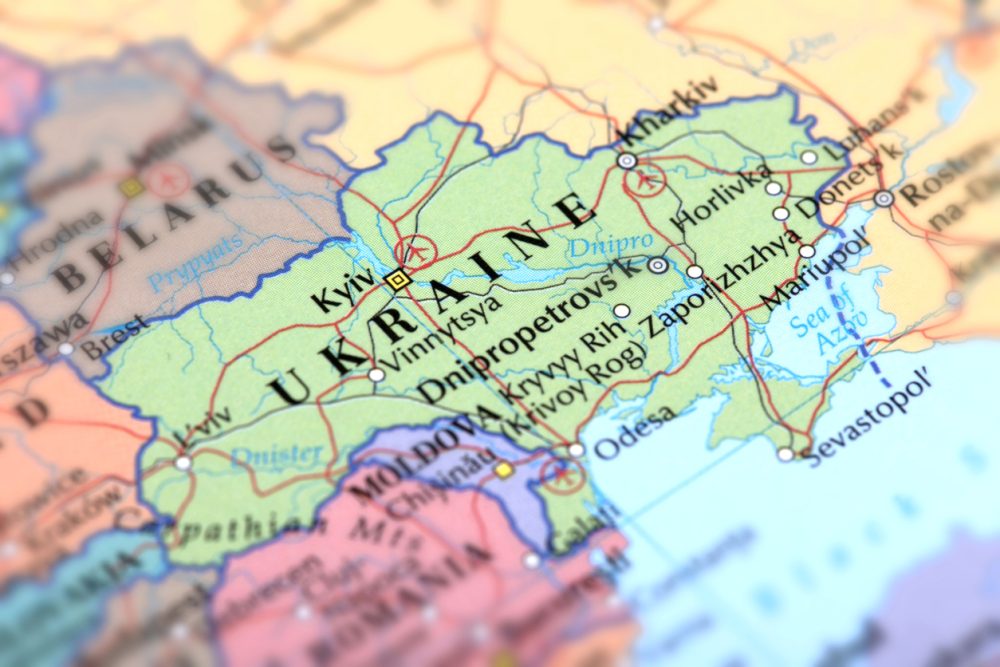 The effects of Russia’s decision to instigate a full-scale invasion of Ukraine will not be contained in the bubble of Eastern Europe. In today’s global economy, almost everything is interconnected and conflicts between sovereign powers in Europe for the first time since World War II is heaping new challenges onto the already strained international supply chain. The war is also a crushing blow to Ukraine’s burgeoning IT industry, which saw exports grow by $20.4 billion in 2020 despite the challenges of the global pandemic. Major companies such as Nvidia, Lyft, Oracle, Snap, and ABBYY have a presence in Ukraine and are set to be affected.

Currently, as a form of sanctions against Russian aggression, the EU has closed off its airspace to Russia, which has resulted in Russia doing the same as a retaliatory measure. These tit-for-tat sanctions will vastly increase the cost of flying commercial goods from Europe to Asia, as longer flight routes will result in higher fuel costs. Also, the war is closing off global access to Russian and Ukrainian commodity exports. This dynamic has already caused two German VW car manufacturing facilities to halt production due to difficulties in obtaining Ukrainian components.

Moreover, Western sanctions banning some Russian banks from the Swift global financial payment system will make it difficult to do business with Russian companies even in sectors that aren’t being sanctioned. According to reporting done by The Wall Street Journal, industry leaders fear that lack of access to commodities such as neon gas and palladium, which are key materials to semi-conductor production, will exacerbate the global chip shortage.

In other news, LG Electronics has just announced the release of its 2022 LG CineBeam 4K laser projector, which comes in two models: the HU715Q and the HU710P. The HU710Q ultra-short throw projector can display images up to 100 inches from a distance of just 21.7 centimeters (8.5 inches) from the wall. The HU710P, on the other hand, operates off of a wheel-less hybrid laser. Both projectors deliver images in 4K resolution with 3,840 x 2,160 vibrant pixels and a 2,000,000:1 contrast ratio.