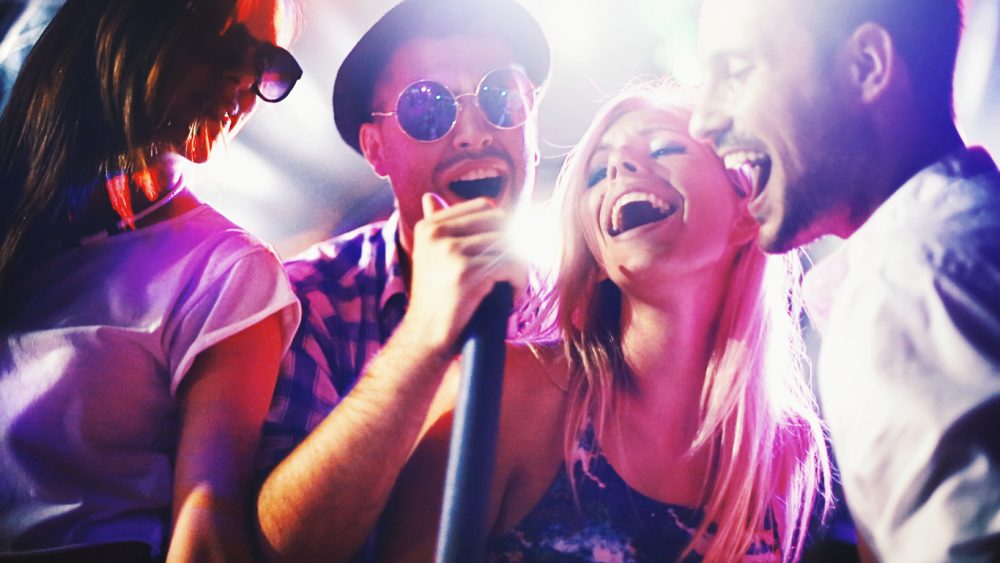 In other news, Dolphin Audio has announced the release of its new portable karaoke entertainment system the KP240, which features two high-performance mid-range speakers powered by a 3,000-watt amplifier. The karaoke machine comes with two microphones and sound-activated multi-color light rings. Users can also tailor their experience via separate function controls for volume, bass, and treble levels. Connecting to the device can be done via Bluetooth or USB input. The KP240, which was first debuted at CES 2022, is currently available for purchase.

Lastly, according to reporting done by WinFuture, Qualcomm is testing two chips, which will likely be called the Snapdragon Wear 5100 and 5100+, for use in wearables. Both chips are thought to comprise four ARM Cortex-A53 cores at 1.7GHz and will support LTE as well as 5GHz Wi-Fi connectivity. Currently, this update, which is set to be the first since the company launched the Snapdragon Wear 4100 and 4100+ back in June of 2020, does not currently have a release date set.