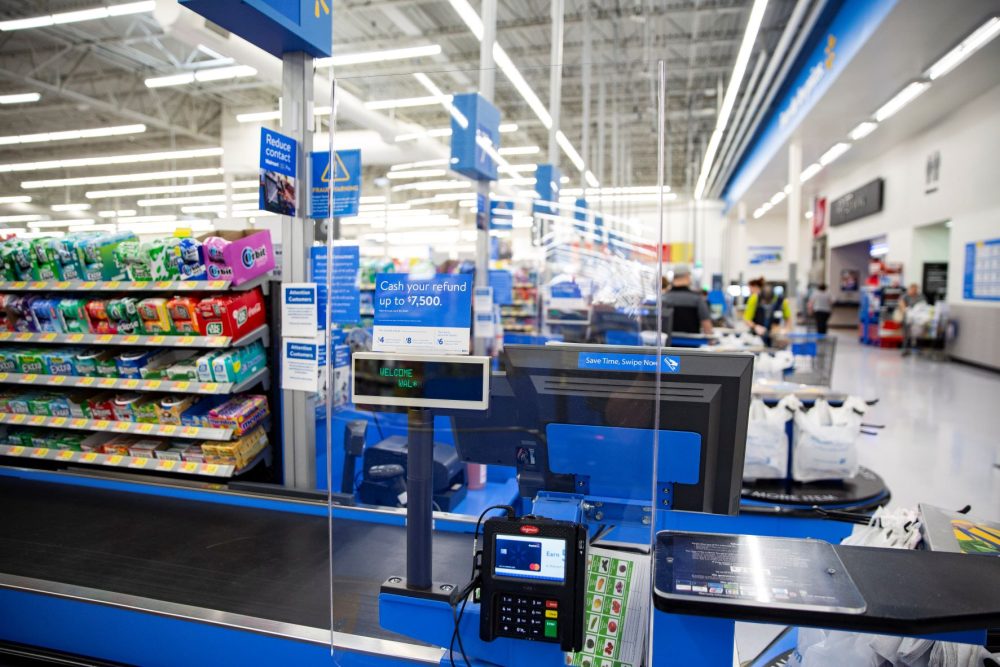 THE DAILY SCOPE, 2/17/2022: As we previously reported, Walmart has announced that by early March, it will stop offering employees paid COVID-19 sick leave unless required to offer the service by local governments. On Thursday, the company released a statement providing figures detailing the amount that it was forced to pay out to employees with COVID-19. Coming into its fourth quarter, Walmart expected to pay out roughly $100 million; however, due to the surge in the Omicron variant, the company was forced to pay out roughly $400 million, which brings Walmart up to a total of $1 billion spent on COVID-19 leave in the past year.

Walmart isn’t the only company to suffer from labor issues as a result of the Omicron variant. “We’ve really had to scramble to add workers,” said Amazon’s Chief Financial Officer, Brian Olsavsky, in the company’s earnings meeting earlier this month. Due to the labor shortage, Amazon has had to pay overtime to employees in order to get them to cover for sick co-workers.

According to data from the U.S. Census Bureau’s Advanced Monthly Retail Trade Survey, total monthly sales for January 2022 were $192.95 billion dollars, which is significantly down from the over $250 billion is sales during December 2021. Retail via non-store avenues, which encompasses eCommerce, was also down to $86 billion from a December peak of over $100 billion. However, the most significant and surprising piece of data from the report was that the electronics and appliances sector experienced an eight percent decline in year-over-year performance when compared to January 2021.

In other news, 1More, a headphone manufacturer, has released the new ColorBuds 2 True Wireless Earbuds. These in-ear headphones, which retail for $79.99, feature the company’s noise-cancelling ANC technology, which uses speakers and microphones to limit the amount of background sounds the user experiences. The ColorBuds 2 also feature SoundID technology from Sonarworks, which allows the user to indizidualize their sound experience by creating a unique sound profile.

Should More Retailers be on Roblox?