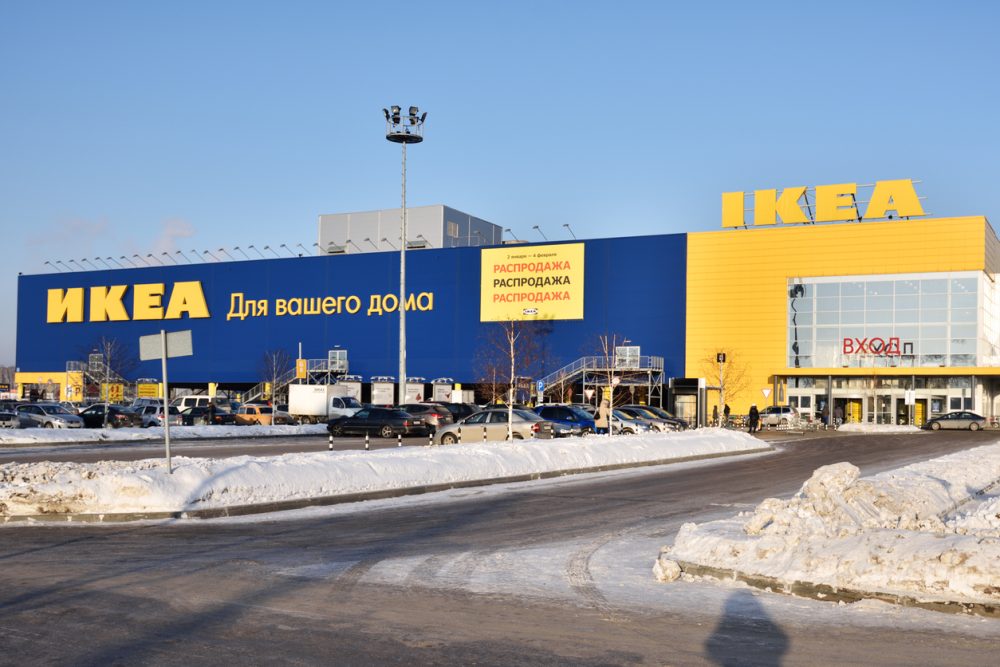 Western resistance to the Russian invasion of Ukraine has gone beyond state-sponsored sanctions. In the past few days, a multitude of large companies have pulled out of Russia and are refusing to do business in the country. Notable members of the tech industry on this list include Apple and Dell, which have both decided to halt any sales of their products in Russia. Swedish retail behemoth Ikea has closed all store locations in Russia and paused its sourcing of products from Russia and Belarus. On its decision to withdraw from Russia, Ikea stated: “The war has both a huge human impact and is resulting in serious disruptions to supply chain and trading conditions, which is why the company groups have decided to temporarily pause IKEA operations in Russia.”

In other news, some news from the world of sustainable transportation. Sony and Honda have signed a memorandum of understanding to join forces in designing and marketing EVs. Under the agreement, Honda will design, manufacture, and market the first model while Sony will create the mobile service platform. The goal is to blend Honda’s vehicle engineering skills with Sony’s mobile, and image sensor expertise. Honda’s goal is to eventually switch to an entirely EV-based lineup of cars by 2040.

Lastly, the third-ever HTSN CI Summit is set to take place from April 6-8 at the Gaylord Texan convention center outside Dallas, Texas. The event, which aims to bring together custom integrators from across the group’s wide-ranging network, will feature member-only meetings, training programs, exclusive access to vendors. The event will also include roughly 25 key HTSN vendor partners such as Sony, Samsung, CEDIA, and D&H.