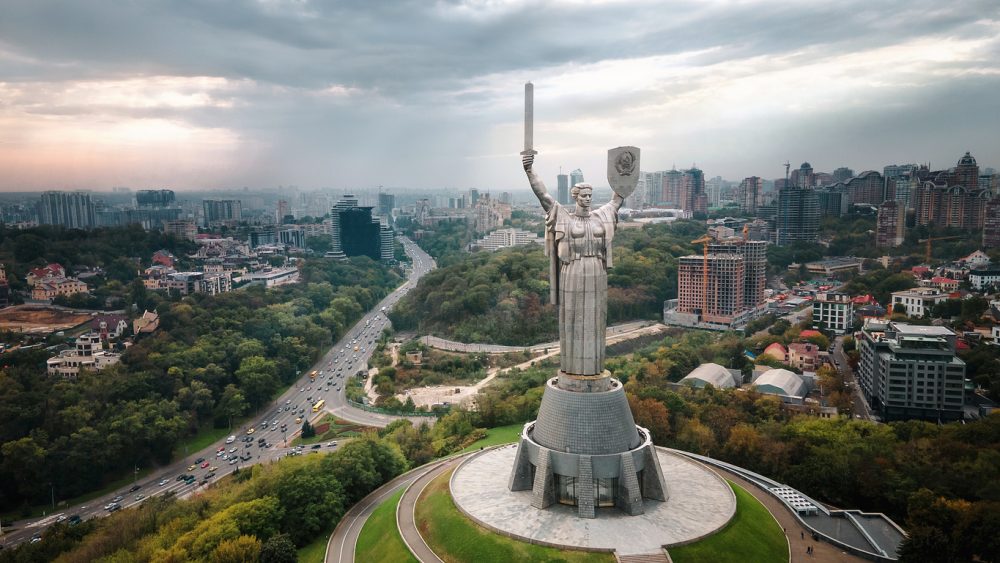 Today, we here at Dealerscope want to shine a spotlight on our industry compatriots in Ukraine who are persevering to maintain normalcy in a situation that is far from normal. Ukrainian tech companies have stepped up to respond to the Russian invasion of their country by relocating staff, providing shelter for those in cities under attack, and continuing to do their jobs despite the dangers caused by the ongoing conflict. Igor Izraylevych, CEO of S-PRO, a software development consultancy and outsourcing agency, said in an interview with Forbes: “Even now, we are writing this comment sitting in the basement of our house near Kyiv because of airstrike danger sirens. We are continuing to work because it is distracting us from bad thoughts.”

In other news, a little more than two weeks ago – to little fanfare – Walmart announced its decision to require suppliers to attach RFID smart labels to products from the consumer electronics and home goods categories. RFID, which stands for Radio Frequency Identification, allows retailers to search, track, identify, and attach information to products in their stores. So why is this a significant development for consumer electronics retailers? Well, Walmart’s adoption of RFID tags on consumer electronics should accelerate the adoption of smart label technology by other retailers in the space, since major suppliers will adopt the use of this tagging technology. Best Buy, for example, will now be receiving more RFID-tagged merchandise.

Lastly, Jeep just announced that it will be unleashing its first fully electric SUV by 2023. This move is part of a plan from parent company Stellantis, formerly known as Fiat Chrysler Automobiles, to diversify its electric vehicle portfolio beyond the current concept being employed by Chrysler. The announcement comes as a part of the “Dare Forward 2030” strategic plan put forth by Stellantis, which sets an ambitious goal of cutting 50 percent of the company’s carbon emissions by 2030.