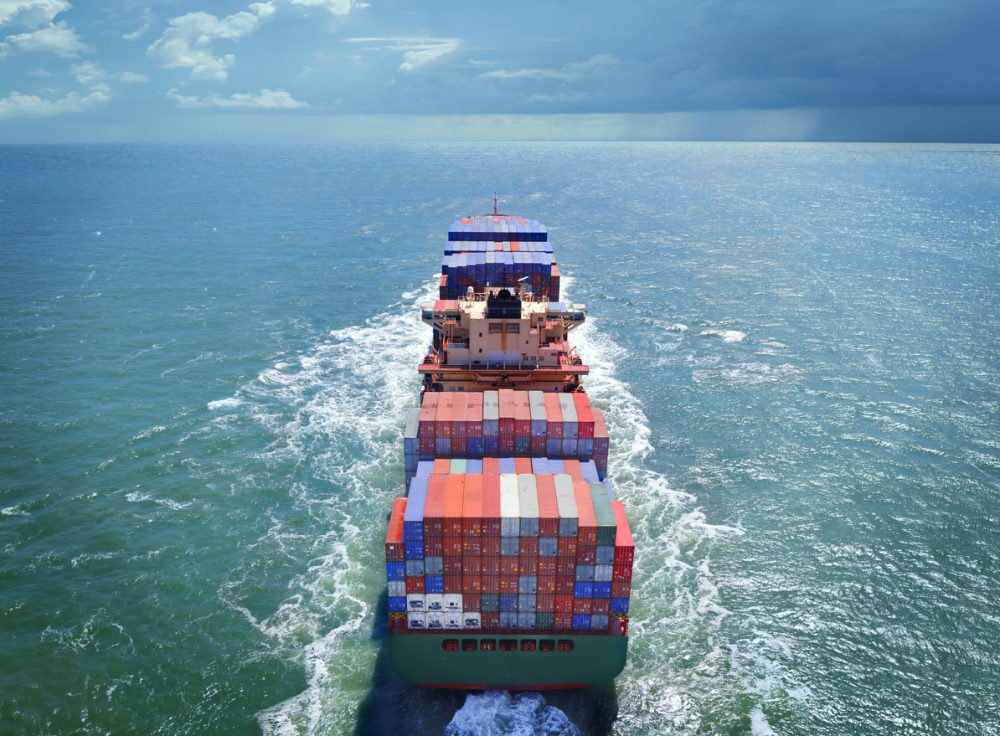 Mask requirements and other COVID-19 restrictions may be lifted across the country, but the global supply chain is still reeling from the immense backlog caused by the virus. According to the online freight marketplace Freightos, shipping a container of goods from China to the West Coast costs a whopping $16,000 per container, which is roughly 10 times pre-pandemic costs. These high shipping prices are persisting even though manufacturing output in Chinese factories has returned to normal levels. On top of high shipping rates, companies are also facing other climbing expenses such as elevated port fees, which are accrued when containers take up space on the docs for days or weeks.

As a result of these increased expenses, some retailers have been forced to reluctantly raise prices on their products by as much as 20 percent. At the moment, the annual inflation rate in the U.S. is at a 40-year high of 7.9 percent. This increased inflation rate doesn’t look as though it will budge anytime soon since the shipping industry, which has enjoyed a six-fold increase in profits, is unlikely to quickly lower prices as long as demand vastly exceeds supply. Michael Farlekas, CEO of E2open, said in an interview with Forbes: “I think we’ll see ocean freights trend back toward their normal levels, but they won’t come down as dramatically as they went up because carriers want to try to hold onto price.”

In other news, Rode, the Australian-based microphone and audio brand, has announced the release of its first-ever pair of headphones, the NTH-100. Featuring 40mm dynamic drivers, the NTH-100 headphones are designed for podcasters, musicians, and other creators who need as accurate a tonal response as possible. The headphones are currently available to be ordered from Rode’s website.

Fitbit Sense 2 and Versa 4 May Have Unexpected Software

OnePlus As We Knew It Is Dead