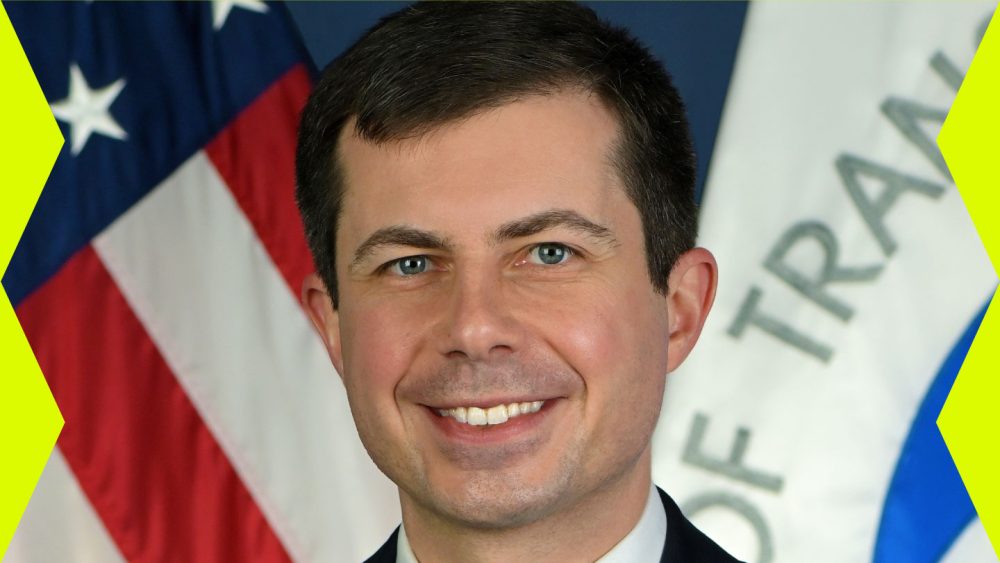 Pete Buttigieg, the Indiana mayor-turned-presidential-candidate-turned-Secretary of  Transportation, appeared for a talk this last week at the 2022 South by Southwest (SXSW) conference in Austin, which wrapped up on Sunday.

At the event, which consisted of a brief speech followed by a lengthy question-and-answer period, Buttigieg talked a lot about the Biden Administration’s accomplishments and goals related to transportation, while he also talked about what’s happening with the bipartisan infrastructure package that passed Congress last year.

The law, officially called the Infrastructure Investment and Jobs Act, comprised more than a trillion dollars in spending, including $550 billion in newly authorized funds. It included new money for broadband access and public transportation, while also creating a new network of electric vehicle charges. The Department of Transportation is receiving more funds than any other part of the government from the package.

The Transportation Secretary, in his speech, also addressed the continuing supply chain crisis.

“You mentioned trucking – huge issue,” Buttigieg said as an answer to a question from the audience. And he related that to the continuing supply chain troubles.  “We talk about supply chains – sometimes, one of the main reasons you see all of those ships backed up, off the coast – is actually because of the shortage of available truck drivers, a thousand miles inland. Of course, it points to the attraction of some gains of using automated technology. Especially because with trucking, you’re working on a more defined route.”

He added that a more immediate issue with trucking is to “enhance job quality” in trucking. “We need to treat truck drivers like the essential workers that they are,” he said.

There was much talk of electric vehicles (EVs), which the Biden Administration has also pushed.

Buttigieg noted that he has sometimes been criticized, when discussing electronic vehicles, for not acknowledging that electricity also comes from fossil fuels.

“Yes, but, as you probably know, at the utility scale, it’s more efficient,” he said. “It is still more efficient, even with a fossil source, to turn it into power at a utility generation site, turn it into electrons, and put those electrons in your car than it is to take that fossil fuel, put it in your car, and set it on fire inside your car… obviously, the climate benefit of that grows as we actually move toward renewable energy.

Buttigieg has appeared at SXSW before, including at last year’s all-virtual edition. The speech last week followed Buttigieg’s appearance on 60 Minutes a week earlier.

“When the pandemic ends it’ll get a lot better,” Buttigieg told Anderson Cooper about the supply chain crisis in that TV interview. “But it’s gonna take years to have the kind of transportation infrastructure that we really need to weather the next shock, whether it’s a pandemic or, who knows, a cyber-attack, or, certainly, more extreme weather [that’s] related to climate change. We’ve got to get more resilient for that.”Pete Buttigieg SXSW 2022 Talk Covers Mobility and Supply Chain Issues