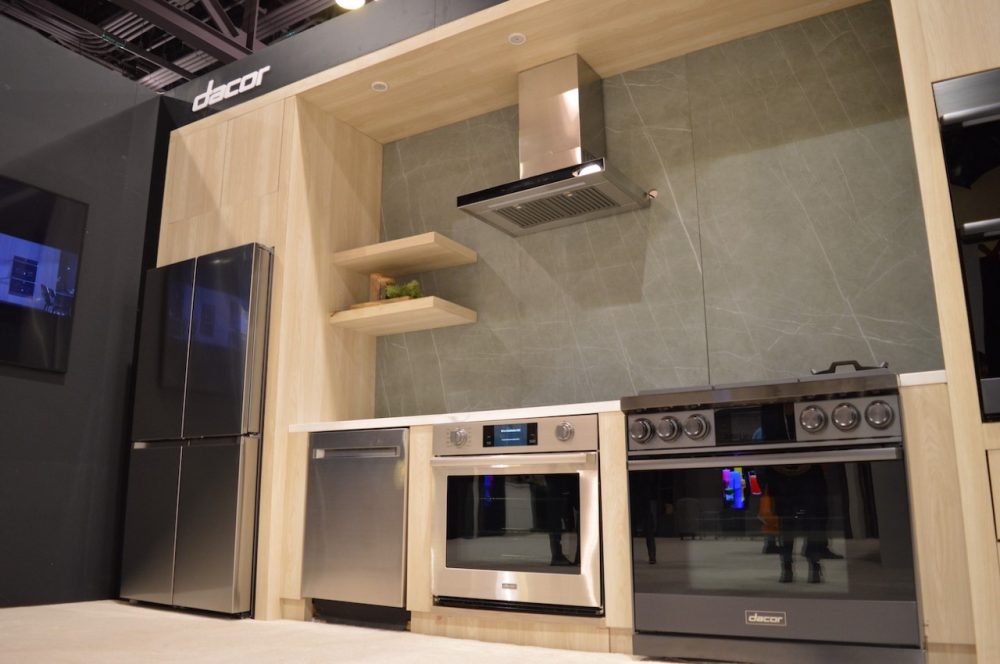 As Nationwide Marketing Group enters the second year of its luxury appliance initiative, it has announced a new partnership with Dacor to bring its products to its network of retailers. Dacor was founded in 1948 and acquired by Samsung in 2016. In regards to the new partnership John O’Halloran, senior merchant for luxury appliances at Nationwide said in a press release from the CE, furniture, and appliance buying group: “Dacor’s products tap into the growing trend of technology in the kitchen, but they do so in a way that’s elegant and design-first. The brand fits perfectly alongside our other luxury partnerships, and I’m excited to activate them within our channel.”

In other news, the National Highway Traffic Safety Administration has updated Federal Motor Vehicle Safety Standards to allow autonomous vehicles to operate without the use of manual controls such as pedals. Currently, the market features level 2 or semi-autonomous vehicles such as Tesla, which requires the driver to be ready to take control of the car. This updated standard paves the way for the integration of full autonomy into the consumer market. These fully autonomous models are already in the works. For example, at CES 2022 Cadillac showed off the InnerSpace Concept car, which operates without a steering wheel or pedals.

Lastly, the Roomba i3 from iRobot received a firmware update this week that gives the device access to smart mapping technology. The smart mapping technology allows the Roomba to learn the floor plan of the user’s house and clean specific rooms on command. Prior to the update the Roomba i3 map the user’s home to show where it had vacuumed but couldn’t remember the tasks and apply them to future tasks. Prior to the update, this smart cleaning function was only available via the more expensive s9, j7, and i7 Roomba models.