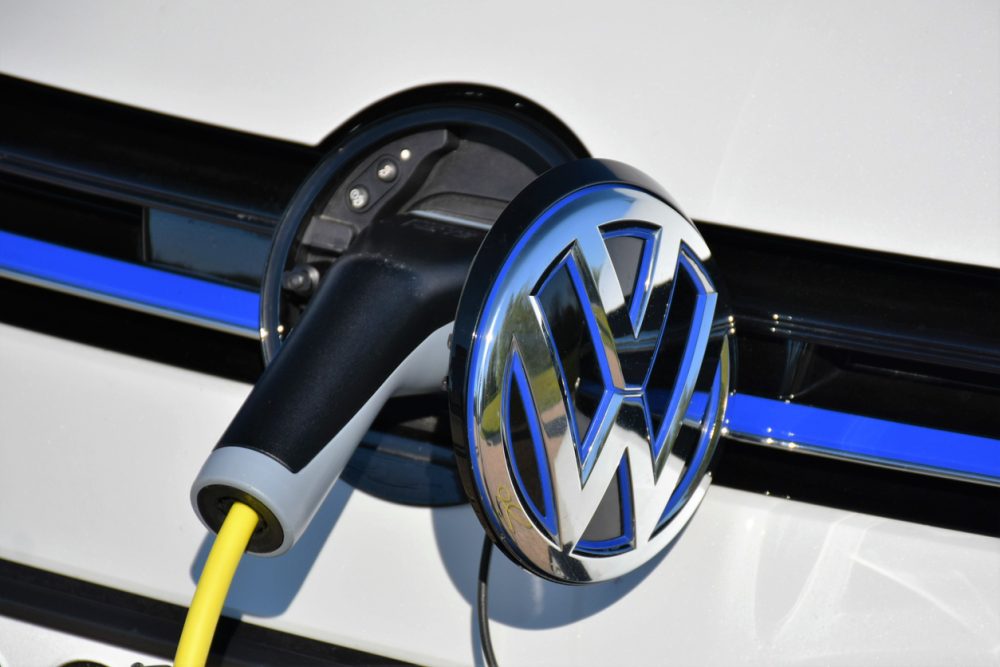 Volkswagen has announced that it plans to invest $7.1 billion in North America over the next five years for electric vehicle (EV) manufacturing and research. This move is part of the auto manufacturer’s broader five-year global plan announced in December that allocated $98 billion for developing more electric and hybrid vehicles. VW is also planning to add 25 new electric vehicles to the North American market by 2030.

These new additions will be headlined by the ID.Buzz, which is an electric recreation of the iconic VW Microbus. Scott Keogh, president, and CEO of Volkswagen Group of America, announced in a media briefing earlier this week that the company expects roughly 50 percent of its U.S. vehicle sales to be electric by 2030. Greater consumer access to EVs will provide retailers the opportunity to bring customers into their stores by selective placing charging stations in parking lots and carrying charging accessories.

In other news, tablets and other streaming media devices, move over. Smart TVs are cementing themselves as the new standard for connected streaming entertainment. According to data in research conducted by Parks Associates, 55 percent of households with broadband internet own at least one smart TV. Streaming media players are the second most used device at 40 percent. However, researchers from Parks Associates predict that the number of connected devices in use will continue to decline in comparison to smart TVs.

Lastly, SXSW, the massive film, tech, and music conference, which features innovators and business leaders from around the digital world, just wrapped up down in Austin, TX. The event included a discussion with Dan Price the CEO and founder of Gravity Payments about his unconventional employee-centric payment system that guarantees a minimum salary of $70,000 a year. Be sure to stay up to date with our website for the latest coverage from the event.