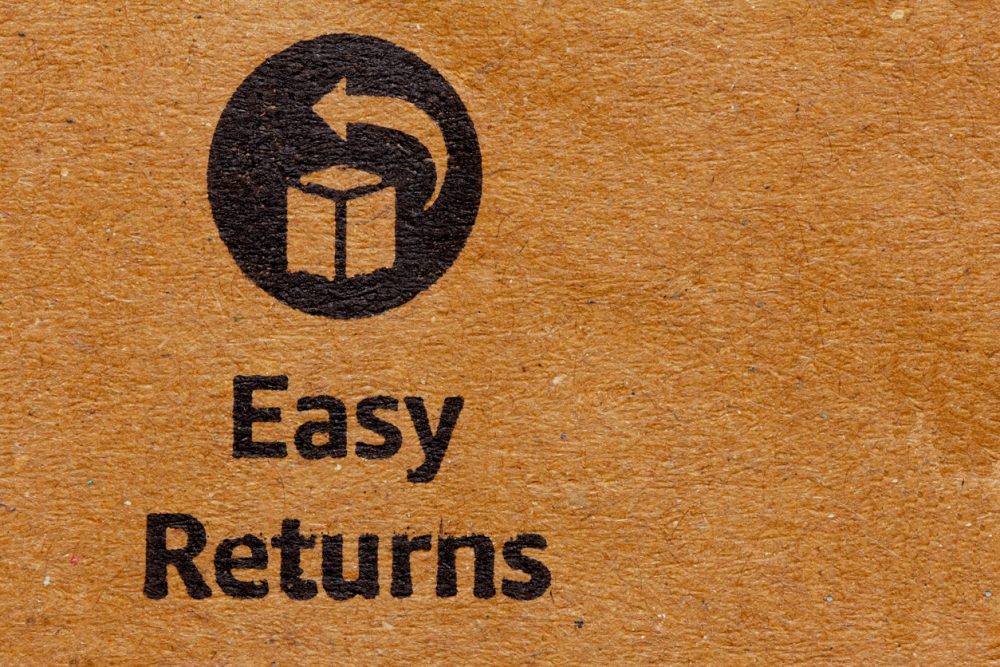 THE DAILY SCOPE, 4/11/2022: For retailers, offering channels for easy product returns is good for business as it promotes stress-free purchasing and incentivizes consumers to spend money. However, the process of returns is extremely costly, both for businesses and the environment. According to the National Retail Federation, 2021 saw a record $761 billion in merchandise returns, including 16.6 percent of all merchandise purchased during the holiday season. For e-commerce, return rates were even higher, coming in at a whopping 21 percent. Nationally, returns produce up to 16 million metric tons of carbon emissions and 5.8 billion pounds of landfill waste yearly, according to research conducted by Optoro.

“The reverse logistics are always going to be nasty because the merchandise, in most cases, cannot be resold as it was originally,” said Mark Cohen, director of retail studies at Columbia Business School and former CEO of Sears Canada, in an interview with CNBC. “The most expedient pathway is into a dumpster, into a landfill.”

Despite these challenges, major retailers such as Amazon, which accepts returns at over 18,000 locations, but doesn’t disclose figures, have developed systems to mitigate the financial and environmental burden caused by this excess consumerism. Strategies include reselling merchandise through targeted discount sections of the website when possible or passing the products back to the original distributor. When strategies such as these are not an option, products are donated to charities through the Good360 nonprofit network or inducted into a process called energy recovery, where the merchandise is incinerated.

In other news, TP-Link, a manufacturer of consumer WiFi networking devices, has just released the Deco XE75, which is the company’s first WiFi 6E mesh router system. According to TP-Link, the device operates at speeds of up to 5,400 Mbps and allows users to seamlessly connect 200 devices. A two-pack of the routers retails for $300 and can cover up to 5,500 square feet.

WHAT WE’RE READING….
Lincoln Teases Its First EV Concept
Sonos Bought a Startup That Made a Light-Powered Bluetooth Speaker
Once Great Kmart Is Down to Three Stores
Macy’s Warns That Inflation-Squeezed Consumers May Choose to Spend on Travel Over Shopping
AMD Ryzen 7 5800X3D Benchmark Leak Shows It Dominating Intel’s Core i9-12900K