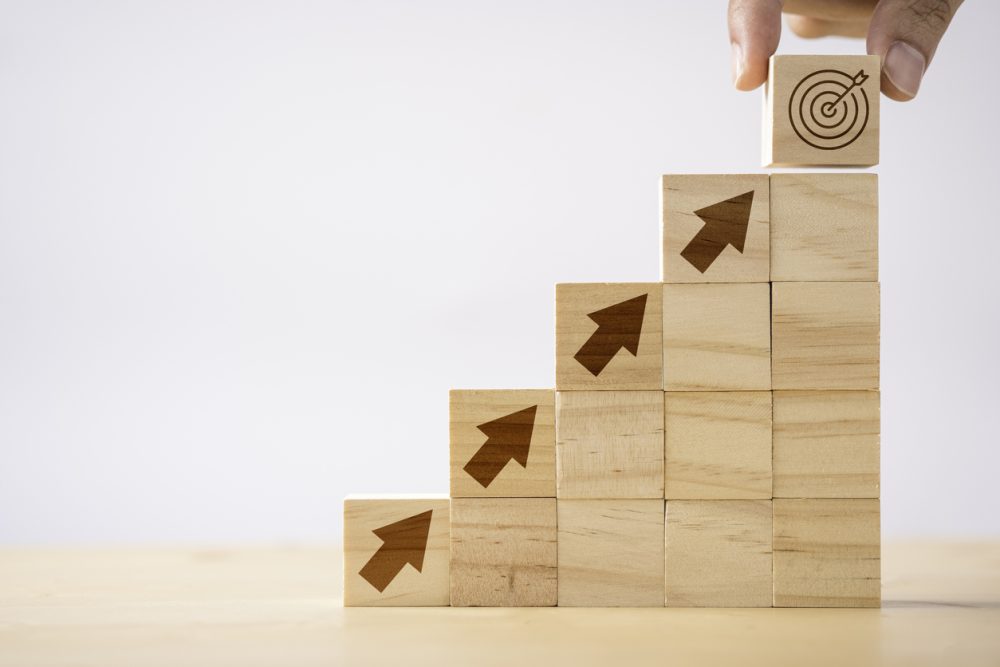 The tight labor market is nothing new. It has been a fixture of the last 12 months and has led to 50-year highs for employee job security. According to data compiled by the St. Louis Federal Reserve, new claims for unemployment benefits in March of 2022 have reached the lowest levels since 1968 at a meager 1.1 jobless claims per 1,000 people in the workforce. By comparison in April of 2020, that figure was a whopping 29.82 per 1,000.

This aggressive shift in workforce trends has forced companies to adopt new strategies for handling labor dynamics. In an article for The Wall Street Journal, Erica Groshen, a former commissioner of the Bureau of Labor Statistics, said: “Companies tended to have more caution on the side of hiring than on the side of layoffs… I think right now they have a more balanced caution. The balance has tilted a little bit to paying attention to the risks of laying people off.”

In other news, British audio manufacturer Mission has released a re-designed and re-imagined take on the company’s most influential speaker: The Mission 770. Initially released a year after the company’s inception in 1977, the 770 focused on producing quality mid-range performance to coerce detailed audio from vinyl. The reimagined take on this classic seeks to bring the same pristine sound quality to digital and analog sources alike. Manufactured entirely in the U.K., the Mission 770 is currently available for purchase via the company’s website.