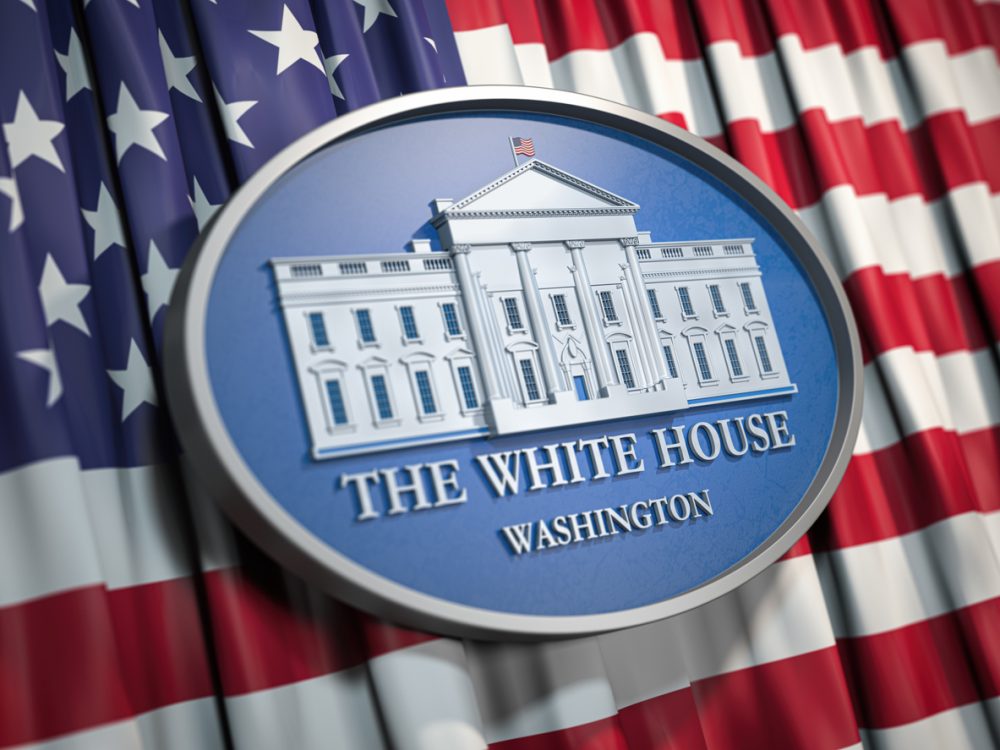 Today, the White House Council of Economic Advisors released the annual Economic Report of the President, which warns that supply chain issues likely won’t be resolved when the pandemic ends. The report found that although modern supply chains have done an amazing job of cutting costs, they are also highly fragile. In the report, the research team wrote: “Because of outsourcing, offshoring and insufficient investment in resilience, many supply chains have become complex and fragile.” The fragility of this system means that it is acutely vulnerable to global disruptions. With Climate Change increasing the frequency of natural disasters, future supply chain disruptions, similar to those caused by last year’s flooding across Europe and Asia, will be inevitable.

In other news, Sony has just announced the release of the new SRG-X40UH, which is the company’s latest addition to its pan-tilt-zoom camera lineup. The device, which ships to the U.S. in November, projects images in 4K and features HDMI and UVC connectivity.

The OnePlus 10 Pro, the latest smartphone from manufacturer OnePlus, is now available for purchase throughout the U.S. and Canada. The company’s most advanced smartphone – its flagship successor to last year’s OnePlus 9 Pro – retails for $899 and features the HyperBoost Gaming Engine, Oxygen OS 12, and a second-generation Hasselblad Camera. The OnePlus 10 Pro is available for purchase online via  OnePlus, Amazon, Best Buy, and T-Mobile.

Lastly, Catalyst, a manufacturer of fashionable protective cases for smartphones and electronic devices, has introduced waterproof and drop-proof cases for Apple’s third-generation AirPods. The special edition cases include a bright Funfetti color scheme exclusively for Apple and are made from soft and durable silicone.