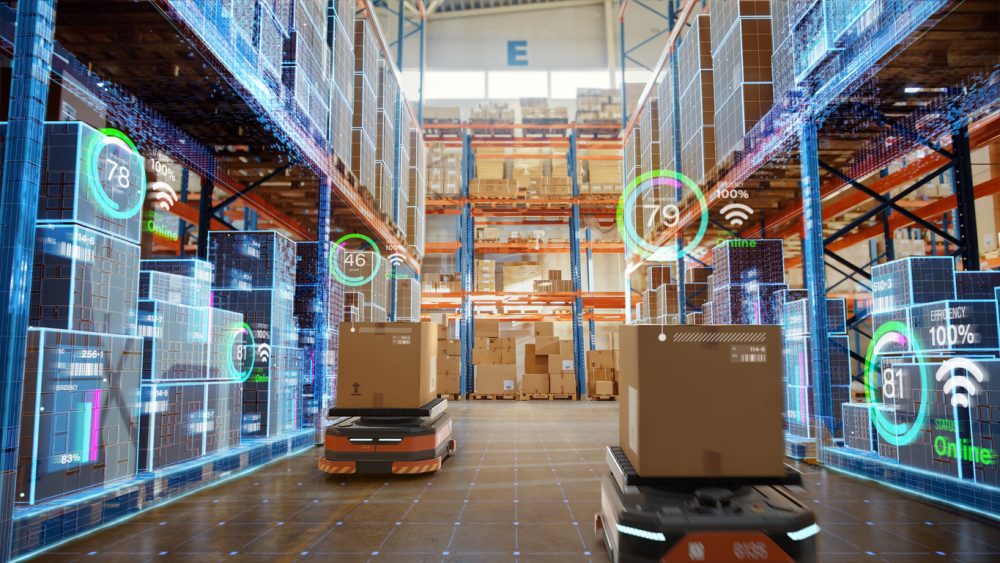 Amid this burgeoning period of economic turmoil, major retailers such as Walgreens have turned their focus to investing in technologies that drive efficiency, mitigate supply chain issues and have an immediate impact on the bottom line. Juan Perez, chief information officer at Salesforce Inc., said in an interview with the Wall Street Journal: “During times of economic uncertainty, companies look for ways where technology can drive growth and create more economic value faster.”

Bear markets activate a flight or fight instinct among companies that forces them to tighten operations and focus on short-term survival. Michael Burns, co-founder and executive chairman of iDeal Semiconductor Devices Inc. told the Wall Street Journal: “The North Star metric for many companies has been growth. In just several weeks, there is a focus back on fundamentals like gross margins and positive contribution margins.”

So what are some of the strategies being employed to achieve these objectives? Well, potential solutions can vary widely but many companies have doubled down on business technologies such as automation and artificial intelligence. Just yesterday, we reported on Walmart’s decision to expand its partnership with robotic solutions provider Symbotic to automate the company’s regional distribution centers.

In other news, Walmart has also announced that it will expand its drone delivery service to reach roughly 4 million households across Arizona, Arkansas, Florida, Texas, Utah and Virginia by the end of the year. By year’s end, Walmart estimates that it will have the capabilities to deliver 1 million packages a year. The service, which carries a delivery fee of $4, can deliver up to 10 pounds of groceries or household items.