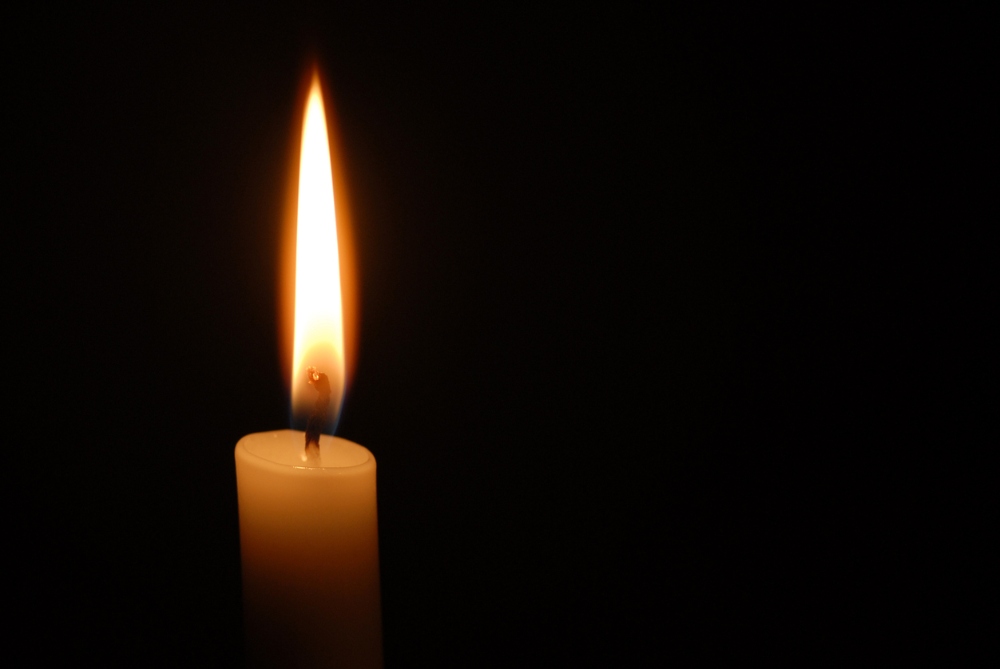 The founder of Sakar International, Charles Saka, passed away on Friday, April 22nd, surrounded by his family. He was 80 years old.

Charles Saka is known as the visionary leader who built Sakar International into a global consumer electronics and accessories company. Saka began his career sourcing and developing a line of photography accessories, and in 1977 founded Sakar Optical Inc. Saka spent the next years expanding his company, adapting as the retail landscape changed. In 1989, the company became Sakar International, and developed a global presence by incorporating new technology to produce on-trend products. Sakar currently licenses more than 40 entertainment and corporate brands that includes a diverse portfolio of products, including action cameras, speakers, headphones, youth electronics, wheeled goods and health and wellness products.

Sakar purchased the well-known Vivitar brand in 2008. The company transformed it to a lifestyle brand and placed products at every major retailer. Then in 2012, Sakar partnered to acquire the Altec Lansing brand, a company with a deep legacy in audio. Sakar re-established Altec into a market share leader with their innovation and quality.

Charles Saka was dedicated to philanthropy. He worked to establish the Magen David Synagogue complex near his home in Deal, New Jersey, which includes buildings for both religious and social occasions. He worked to sustain and expand Hillel Yeshiva, a private day school with more than a thousand students. He was also a founder of the DSN Community Center in the heart of the Jersey Shore. His constantly gave both his time and his financial support, he helped thousands of people across the world. His belief was that people should live with dignity, and as such, he gave charity behind the scenes and helped financially challenged individuals find employment. He lived his life doing kindness to others and taught his family to do the same.

Charles Saka is survived by his wife Brenda, to whom he was married for 57 years and his children Sammy, Raymond, Jeffrey, Laurie (Mizrachi) and Sally (Cohen), and many grandchildren and great-grandchildren. A private service was held by the family. Those interested in sharing their thoughts, memories and condolences are encouraged to email CharlieSakaLegacy@gmail.com.