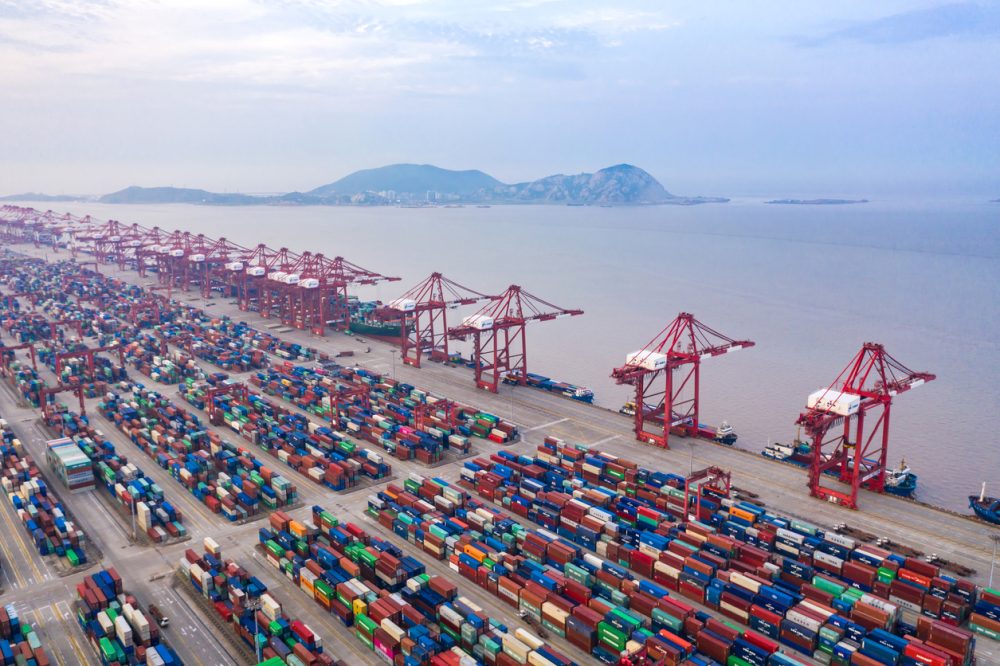 Shanghai, the largest city in China, has just announced that it will begin to slowly allow businesses and transportation services to reopen after two months of strict lockdown due to the COVID-19 pandemic. So, why should businesses in the United States, which has avoided major lockdowns over the last six months, pay attention? Well, for starters, Shanghai is the world’s largest shipping port, handling over 47 million containers on a yearly basis.

According to shipping research firm Resilinc, more than 344 ships were stuck at the Shanghai port in April as a result of the crippling lockdowns. In the last year, the price of shipping a container from China to the West Coast has nearly doubled and analysts from Resilinc predict that the backlog caused by these latest shutdowns will last through the end of 2022. Tesla, which has a major production facility in Shanghai, has been hit especially hard. The company’s facility in Shanghai produced just 10,757 cars in April, which is 81 percent less than the amount built just a month prior.

In other news, Lumix, which is owned by Panasonic, and Leica, a German camera manufacturer, have entered into a strategic collaboration agreement to jointly invest in developing new optical and imaging technologies. The products which result from the aforementioned agreement will be labeled with the “L squared Technology” logo, which signifies that it includes technology from both Lumix and Leica.