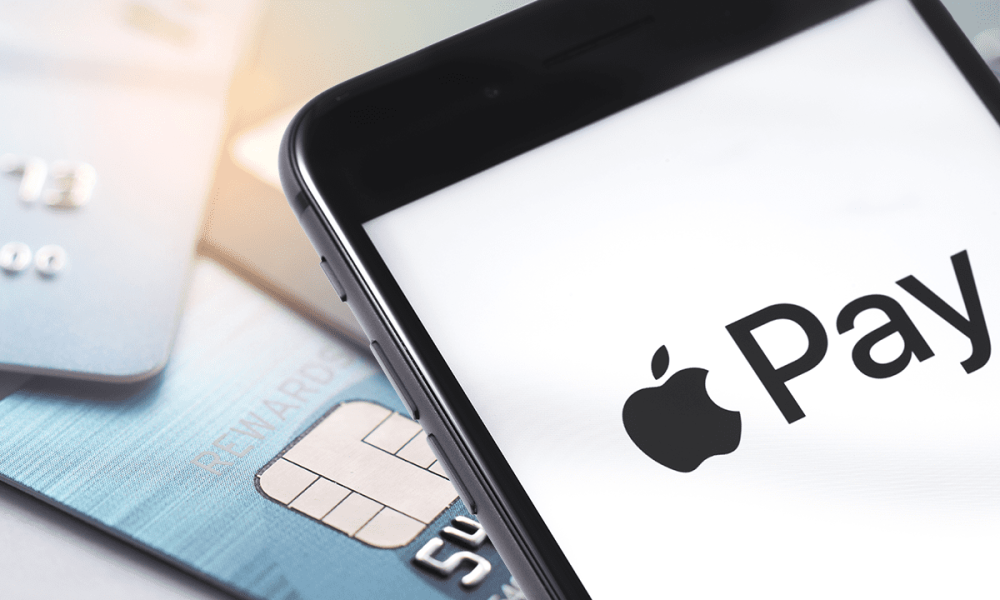 Apple has just announced that it’s diving into the buy-now-pay-later economy with an update to Apple Pay called Apple Pay Later, which allows customers to make purchases in four installments without interest. Apple Pay Later, which is powered by Mastercard, will be available through every platform that accepts Apple Pay. As a result,  this feature will require no new integration from merchants who are already using Apple services.

Apple’s decision comes in conjunction with the growing popularity of BNPL services, which are projected to rise to 5.3 percent of global eCommerce sales by 2025. The proliferation of these services is heavily tied into the eCommerce boom of the pandemic, where consumers were purchasing more products online than ever before. According to a survey conducted by C+R Research, 71 percent of respondents reported purchasing more items online since the start of the pandemic and 51 percent reported using a BNPL service in this time frame.

In other news, Volocopter, the German aircraft manufacturer, just announced that its four-seat electric drone, the VoloConnect, successfully completed its first test flight in May. Volovopter plans to create a commuter drone taxi that can travel up to 60 miles at a top speed of 155 mph. The company plans to roll out the groundbreaking service starting in 2026.

Bluetooth Auracast Will Be Able to Broadcast Sound to Unlimited Users