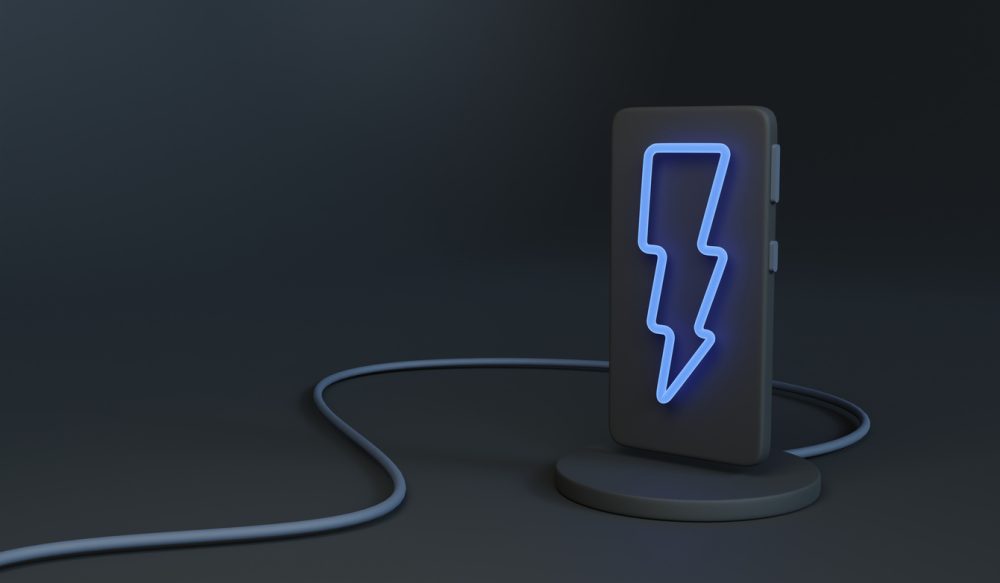 Belkin has announced a 3-in-1 charging stand that allows for fast, wireless charging for Apple devices. Supporting Apple’s MagSafe wireless charging capabilities, the Belkin BoostCharge Pro will charge an Apple Watch Series 7 at maximum speed, reaching 15W power when connected to an iPhone. The BoostCharge Pro is able to charge three devices at a time, so the user could charge their iPhone, Apple Watch and AirPods all at the same time using the same charging device. The new 3-in-1 Belkin stand will cost $149.99.

Yesterday, Brendan Carr, commissioner of the FCC, shared a letter addressed to the CEOs of Apple and Google parent company, Alphabet, wherein Carr raised concerns of Chinese ownership of TikTok, the massively popular social media platform. His main concern addressed in the letter is that of personal data harvested by the app and accessed in Beijing. Due to these potential breaches of privacy and reports of mass surveillance, Carr has called on the companies to remove TikTok from their app stores. Should this removal take place, companies advertising on the platform could take a hit to consumer reach and profits.

Finally, automated meal deliveries are set to begin in Santa Monica, Calif. from Motional, an automated driving joint-venture owned by Hyundai and Aptiv. The deliveries will be handled through Uber Eats’ network — the first use of automation from the food delivery company. This comes after Amazon announced earlier this month that its Prime Air service’s drone deliveries will begin in Lockeford, Calif. and a similar Walmart announcement in May. With tests beginning for automated delivery services — whether it be through a drone or automated vehicle — it’s only a matter of time before these practices become widespread.

HomeLister Lets You Skip the Realtor and Keep the Commission

The Inconvenient Truth of Cybersecurity Failures