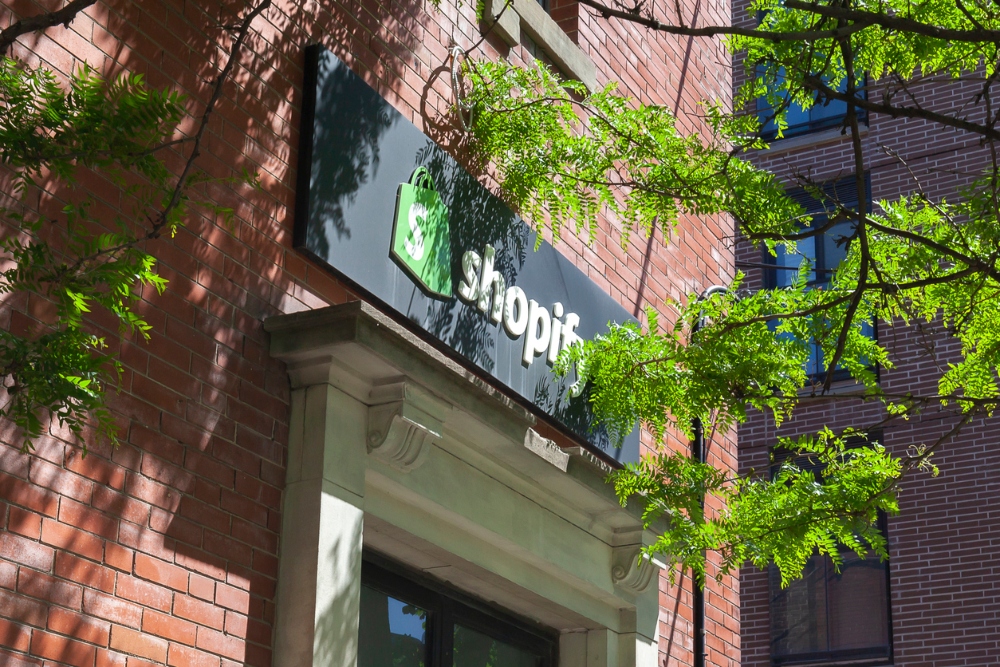 Today Shopify has announced that it now offers more than 100 new features on its e-commerce platform, as well as a partnership with Twitter, which says it will soon launch a sales channel app for U.S. merchants in Shopify’s app store. Merchants can connect their Twitter account to their Shopify admin and onboard onto Twitter’s Shopping Manager. Other features include a new headless commerce offering called Hydrogen & Oxygen, as well as a new checkout extensibility feature for developers and merchants to build functional customizations at check out.

In other news, Dynaudio North America has announced the appointment of John Quick to the position of Vice President, Sales & Marketing, Americas. Quick will work closely with Dynaudio N.A. President, Michael Manousselis, to develop and refine Dynaudio’s sales channels, marketing efforts, and brand awareness across its home and professional audio offerings in the US, Canada, and Central and South America.

Finally, action sports and outdoor enthusiast, Greg Manning, has recently joined the Blaupunkt Global Brand Community as the vice president of marketing and sales for the Blaupunkt e-bike launch in North America. The Blaupunkt Competence Center North America is launching a portfolio of foldable e-bikes targeted toward commuters and those with a traveling lifestyle.

WHAT ELSE WE’RE READING:

IT-ITES, Consumer Tech Corner Over 60 Percent of PE-VC investments in 2021

Workplace Tech Is Stressing Employees Out