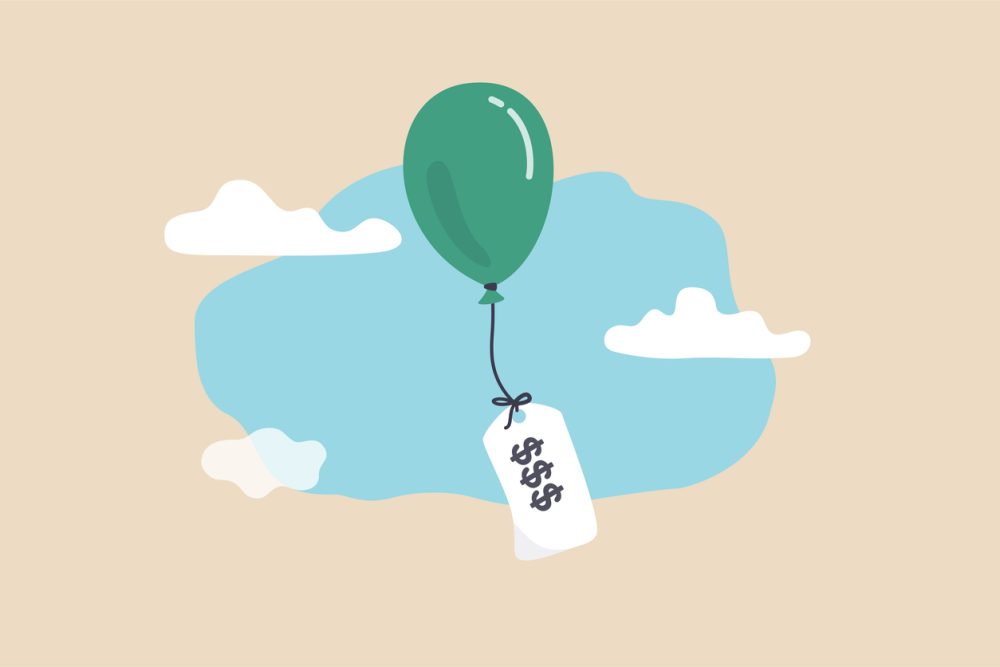 After a slight decrease in inflation and gas prices in April, markets were slightly optimistic that the national inflation rate would hold steady or decrease in May. However, data released from the U.S. Bureau of Labor Statistics showed that on a year-over-year basis CPI, which is a measure of inflation, reached a forty-year high of 8.6 percent.

In response to this news, the market reacted with an increased selloff. The S&P 500, the Dow Jones Industrial Average, and the Nasdaq fell 2.4 percent, 2.1 percent, and 3 percent respectively. This increase in inflation has heightened concerns regarding an impending recession and has led many economists to assume that the FED will begin undertaking a more aggressive strategy toward increasing interest rates.

The greatest factors fueling the inflation hike are high prices for gas and groceries. As of this morning, Americans are paying on average $4.99 per gallon of gas, according to data compiled by AAA. Meanwhile, since May of 2021, the food index has increased a whopping 10.1 percent. This macroeconomic situation puts retailers in a tough position since they are stuck between ailing consumers who want to save money and increased operating costs.

In other news, Meta has announced that it is discontinuing Portal devices, a smart display and home video monitor, for consumers and is instead focusing on marketing the product to businesses. Meta will sell off its remaining inventory of Portal devices and continue providing support for those who have purchased the device since its release in 2018. The main reason behind the decision was the wide adaptation of Portal devices by businesses, which looked for solutions to stay connected with remote workers.