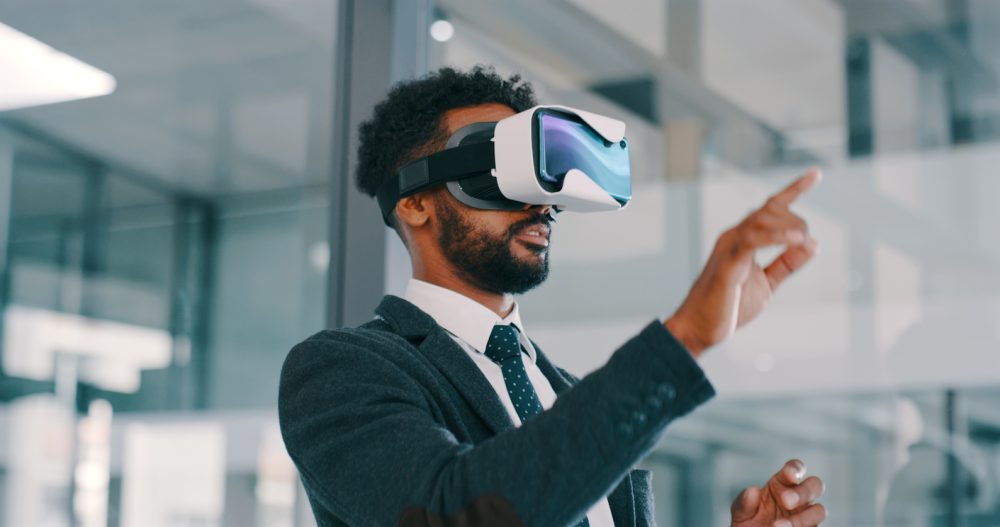 After watching competitors such as Microsoft, Meta, and Google pioneer the development of mixed reality headsets, Apple has finally decided to jump into the fray with its own unique device. To create the content for its mixed reality platform, Apple has onboarded Hollywood directors such as Jon Favreau, the executive producer of “Prehistoric Planet” on Apple TV+. The device, which will look similar to a pair of ski goggles and is expected to start shipping next year.

Apple, which sold a whopping 240 million iPhones last year, hopes that the mixed reality headset will be the next great expansion to its ecosystem of products. According to the New York Times, Apple also plans to embed new camera and voice functionality technologies to allow users a hands-free mechanism for navigating the headset.

Carolina Milanesi, a technology analyst with Creative Strategies, said in an interview with the New York Times: “For Apple, this is about a new computing experience and opportunity to engage consumers with a device and new experiences that build on what they’ve done with content.”

In other news, Google has been ordered to pay $100 million to settle a class-action lawsuit in Illinois regarding privacy violations. The company allegedly violated the Biometric Information Protection Act (BIPA) by collecting and analyzing photos for facial recognition data without giving consumers appropriate notice.

WHAT WE’RE READING….
Pinterest to Acquire AI Shopping Platform The Yes
Axon Halts Plans to Make a Drone Equipped with a Taser
Apple Redesigns the MacBook Air with a Bigger Screen and M2 Chip
Would You Give Up A/C For This New Tech?
How Businesses Can Use Data To Identify Supply Chain Disruptions

Not Your Keys, Not Your Crypto