Home Digital Health & Wellness Would You Give Up A/C For This New Tech?
Facebook
Twitter
Linkedin
Email 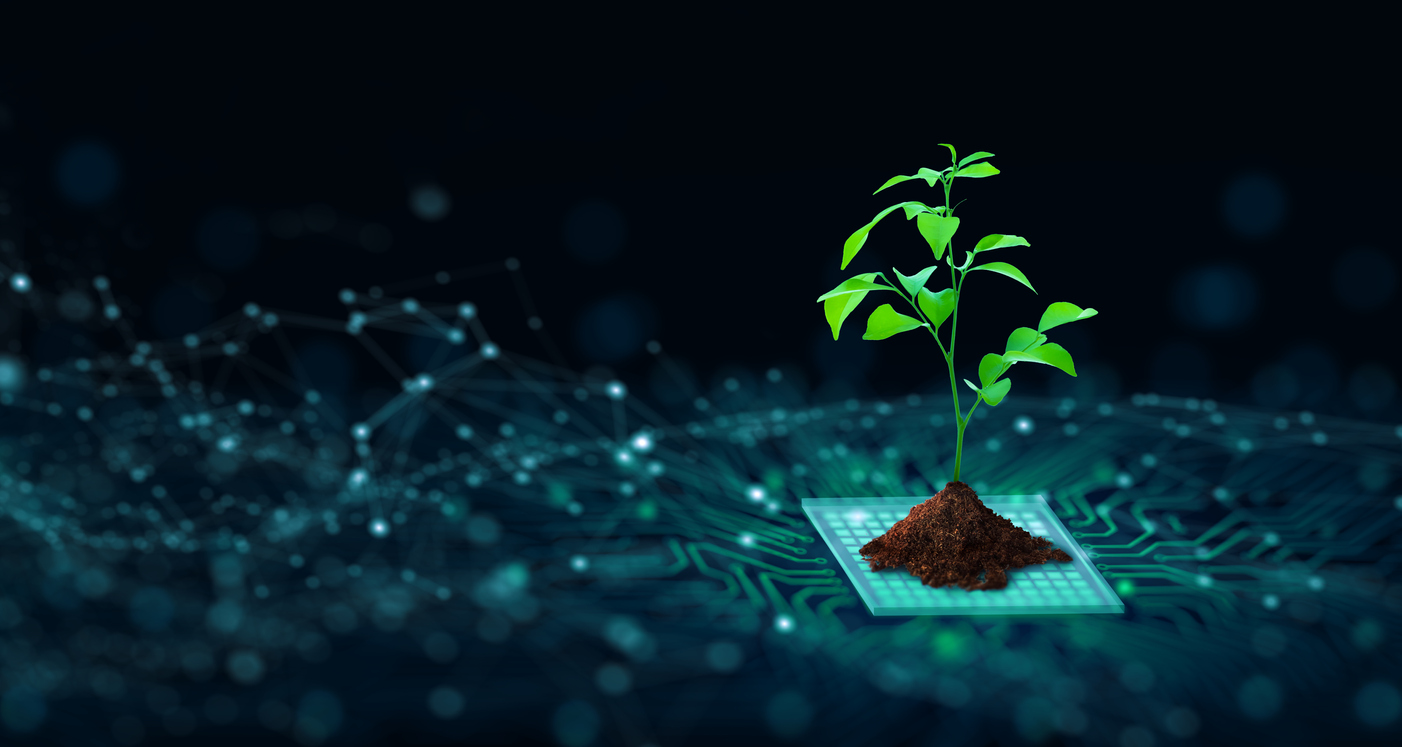 Summer is upon us and is so the onslaught of heat and expensive energy bills. India in particular is seeing record high temperatures; multiple days surpassing more than 110 degrees Fahrenheit has resulted in several deaths and even birds falling from the sky.

Air conditioning our homes during these intense days puts a strain on our pockets and the environment. According to the International Energy Agency, there are about 1.6 billion heating, ventilation and air conditioning units. By 2030, this number will grow to 5.6 million. While all of these units increase greenhouse gas emissions through increased energy use, they also leak hydrofluorocarbons (HFCs), which are much more potent that carbon dioxide.

The world is getting hotter, so air conditioning is not going away any time sooner. Instead, tech companies are competing for the next best thing. Just released this week, Saarland University has created a prototype that does not require the use of climate-damaging refrigerants, but rather makes use of shape-memory materials known as ‘artificial muscles.’ These materials are able to transport heat by loading and unloading nickel-titanium wires. These wires return to their earlier shape after being stretched, so they can tense and relax like human muscles.

The technology is currently being developed for use in electric vehicles, but it is one of many possibilities for the future of a different type of air conditioning. What would you bank on?