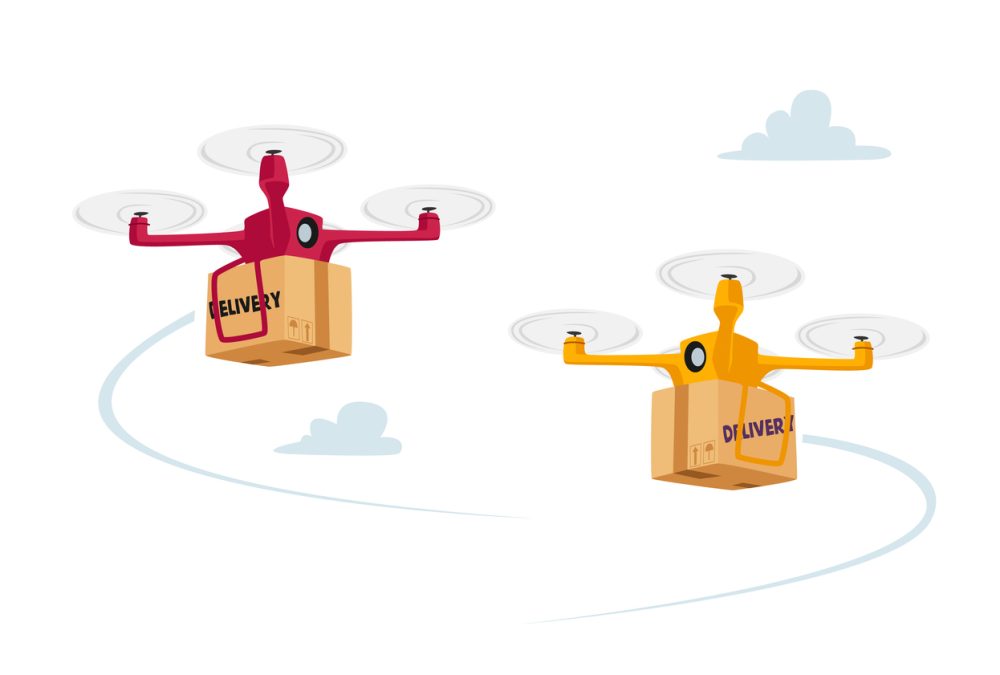 Only a month after announcing plans for drone expansion in Lockwood, Calif., Amazon has announced further expansion to College Station, Texas later this year. The city is the home of Texas A&M University, and the company says that it is partnering with both school and city in this planned expansion, a move that the mayor has expressed excitement for.

It is not completely surprising that Amazon would choose Texas as a new route of drone innovation. Several companies have brought trials in both automated and experimental delivery services to the state — just recently Walmart announced an agreement with Canoo for the use of a fleet of electric vehicles for online order delivery. Most of these expansions and tests are being done around the Dallas-Fort Worth metro area.

Drone delivery services have been anticipated by consumers for years, but the technological innovation has not yet expanded beyond experimentation or small-scale projects like this new partnership between Amazon and College Station, Texas. It is not only Amazon that has expanded in recent months, however. Wing, which is owned by Google parent company Alphabet, announced in April the start of drone deliveries in the towns of Frisco and Little Elm— more Texas locations. As more companies expand drone services, the kinks of the technology are sure to be smoothed out, making way for further locations across the United States. But it could still be many years before drone deliveries are widely available for consumers.