Home Business News It’s Prime Day, One of the Biggest Days for Retail of the...
Facebook
Twitter
Linkedin
Email 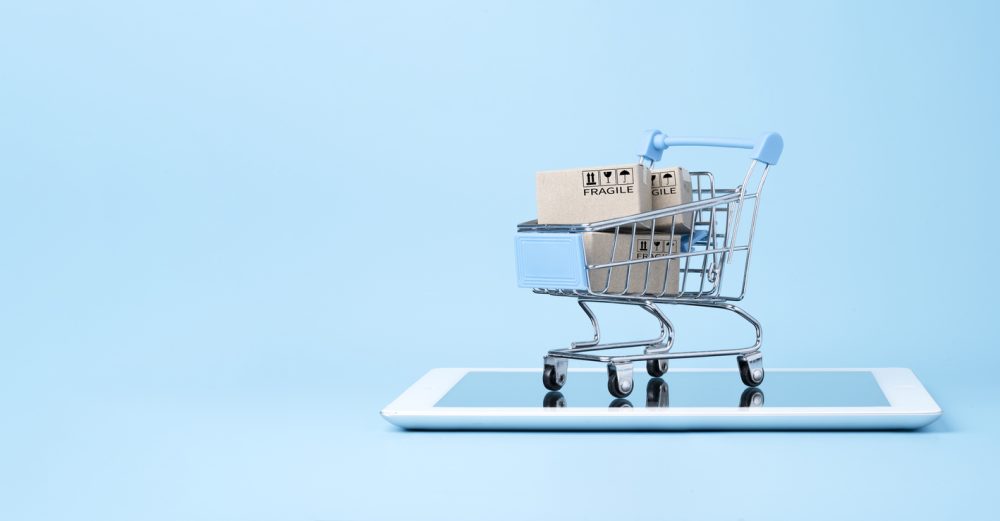 Today marks the start of Amazon Prime Day, one of the biggest shopping events of the year aside from Black Friday. The event lasts for two days, and has deals in tech and non-tech products, ranging from OLED televisions to the latest James Patterson novel. Not only is this shopping event huge for Amazon, but for third-party sellers as well, with the past few Prime Days resulting in the highest two-day sales period for third-parties. But don’t worry if you don’t make it in time for some of Prime Day’s deals — Amazon reportedly plans to hold another Prime Day-like event in Q4 of this year.

In other news, Walmart has signed an agreement with Canoo, an electric vehicle company, to buy 4,500 EVs to use for delivery of online orders. By signing this agreement, Walmart has the option to buy 10,000 more units in the future. This first round of Canoo EVs will deliver around the Dallas-Fort Worth metropolitan area, and Canoo will reportedly use this first run to polish vehicle configuration, possibly to go into a heavier production cycle in the future. This comes as Walmart has made major advancements in both their delivery systems and delivery features, such as their InHome grocery service.

Finally, Peloton announced that its bikes and treadmills will now be produced entirely by Rexon, the Taiwanese manufacturer, to allow for reduced costs and a simplified supply chain. Previous to this announcement, the company offered to build some of its products in-house. This announcement comes after a troubled period for Peloton, including steep financial losses, massive job cutting and stock plunges. It is clear that the company hopes that this maneuver could set them on a more sustainable course.

Amazon Plans Two Prime Shopping Events This Year, with Second One in Q4