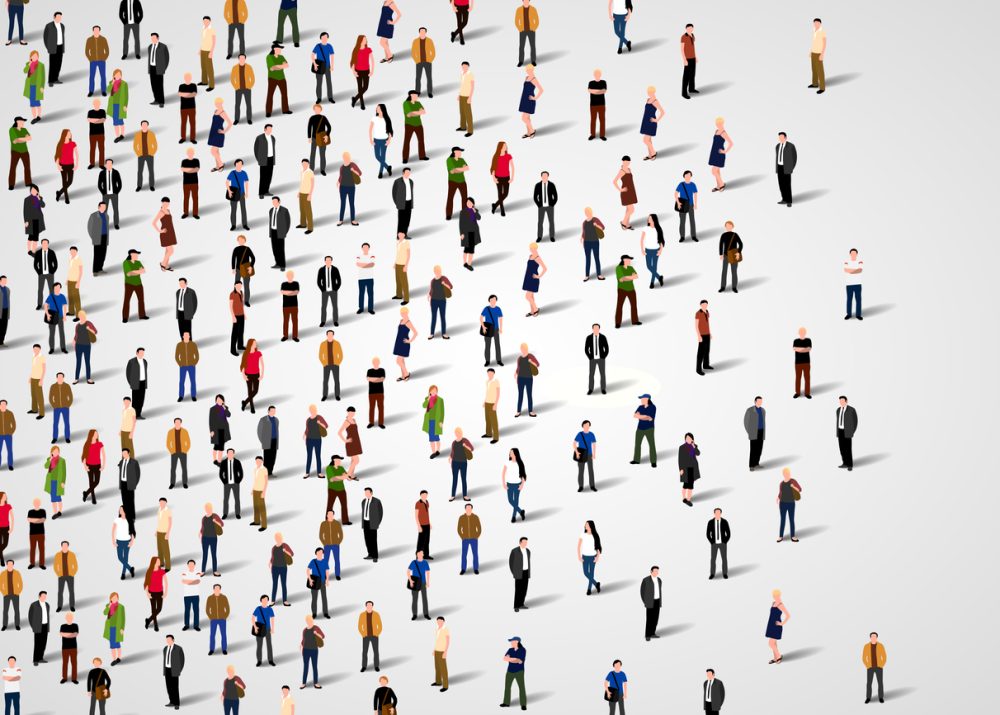 However, in some cases academic predictions fail to properly forecast market outcomes. According to the Bureau of Labor Statistics, employers added 372,000 jobs in the month of June, shattering predictions of a regression into the 200,000 to 300,000 range. The national unemployment rate also stayed at 3.6 percent for the fourth month in a row. “The U.S. labor market is defying gravity,” said Becky Frankiewicz, chief commercial officer for the staffing firm Manpower Group. She went on to say in an interview with The Washington Post, “fears of a possible recession stoked by inflation and an aggressive Fed are eclipsed by the simple reality that employers can’t hire fast enough to meet demand.”

While this is a good sign for the economy, it doesn’t indicate that the U.S. has staved off the possibility of a recession. This sustained growth will likely put more pressure on the Federal Reserve to once again raise interest rates in July.

In other news, Ford has recalled 100,000 of its hybrid vehicles due to concerns about the vehicles catching fire. The decision applies to all 2020 to 2022 models of the Corsair, Escape and Maverick hybrid vehicles. Ford found that in the event of an engine failure these cars could release combustible gasses that would then accumulate near the car’s ignition system, risking a fire under the hood of the car.