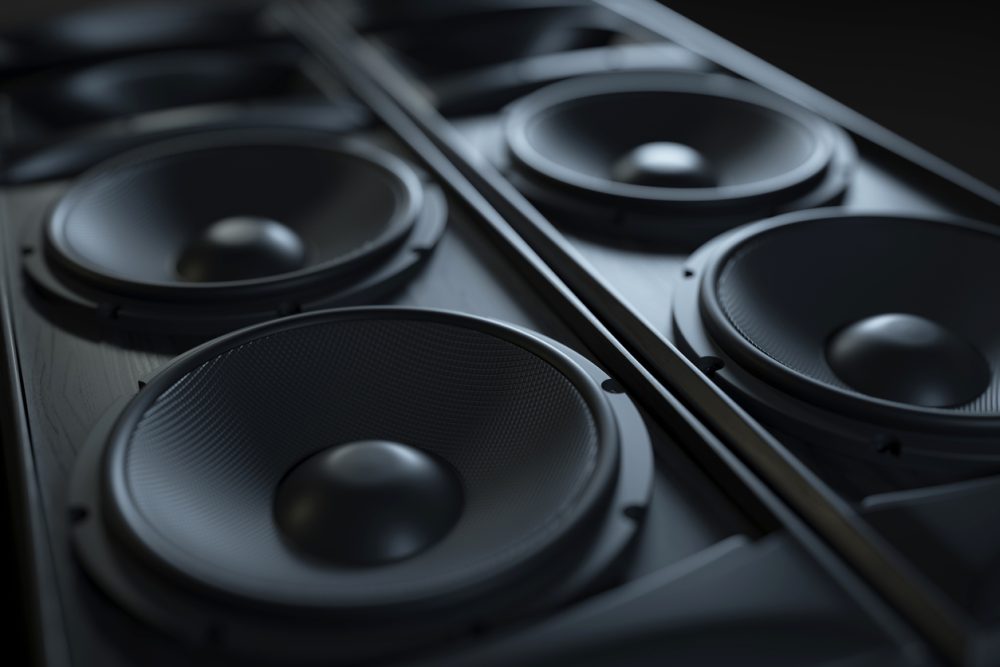 JBL is launching a number of new soundbars that will release later this year. Four in total, each is Atmos-capable and two will have wireless, battery-powered rear speakers to make for a more well-rounded sound setup for home theater enthusiasts. These battery-powered speakers are charged via docking system on the side of the sounders. The flagship model of these new releases is the JBL Bar 1000, which will retail for $1,149, includes a wireless subwoofer and supports Dolby Atmos 3D sound. But not all of the new speakers will cost that much, with the Bar 800 costing $899, the Bar 500 costing $649 and the Bar 300, the most entry-level sound bar in the new releases, coming in at $399. The sound bars will release in December.

In other news, the latest hiccup for automated and electric vehicle titan Tesla comes as a Model 3 owner seeks class action status for their lawsuit against the company. This person alleges that the automated Tesla Autopilot system has a defect that causes the vehicle to suddenly brake, and that these defective vehicles were sold by Tesla with the company having knowledge of the faulty systems. Whether or not this lawsuit will have any effect remains to be seen, but this is just the latest in a series of setbacks for both Tesla and the automated vehicle industry as they attempt to gain a wider consumer base.

Finally, in gaming news, Sony has launched PlayStation Studios Mobile Divisionwhich the company says will run independently of consoles. This move comes after a heavy demand for Sony’s PlayStation 5 that the company’s supply cannot meet and can be seen as an attempt to make up for lack of revenue as well as supply on the console side of its business. It also comes as Microsoft, maker of PS5’s rival console, Xbox, has dipped into the mobile arena. So those Sony gaming fans who have been wanting a PS5 may have to settle for some mobile gaming for the time being.